Here are the top news headlines that may interest you for Friday, March 29, 2013. Read, be informed, discuss, and prosper.

7,000 Dental Patients Warned of HIV, Hepatitis Exposure “About 7,000 patients of a Tulsa, Oklahoma, dental practice were being notified they could have been exposed to HIV and hepatitis over the past six years, health authorities said Thursday.”

Second-Hand Junk Food? “Second-hand junk food is everywhere. It’s at the weekly office meeting that’s held over an order of Chinese food. It’s at school, where children are being taught—as a result of weekly pizza and ice-cream-sandwich days, bake sales and vending machines—that junk food is a normal, regular and accepted part of life.” 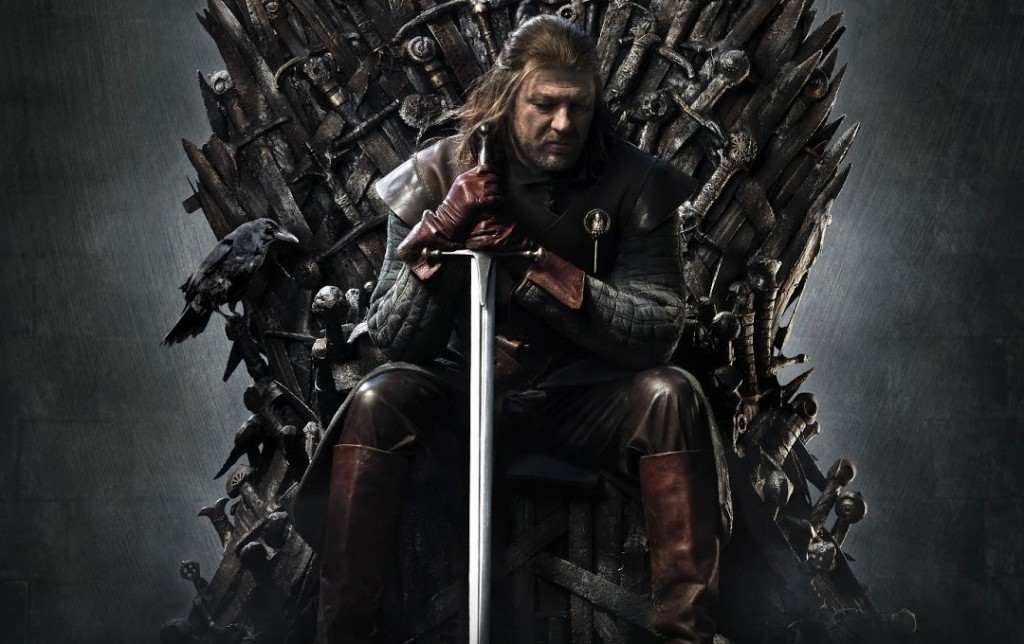 ‘Game of Thrones’ 3rd Season Starts Sunday “(According to HBO, the season will feature a total of 257 named characters.) Indeed, Game of Thronesis approaching a laboratory-pure experiment in the amount of televisual information the human brain can process without sustaining permanent damage.”

New Pope Wants to Restore the Catholic Church’s Image “On Thursday, he washed the feet of young juvenile offenders at a detention center in Rome. Among them were two women; one of them was a Muslim. Let Catholics around the world take note…”

See Also:  Your Relationship Is Just Not That Complicated

tags: 7000 dental patients food game junk north korea of rockets season 3 second-hand thrones U.S.
previous Why Teaching Men Not To Rape Isn't Going To Cut It Either
next 15 Tips on Cheating and Managing Your Mistresses