Here are the top news headlines that may interest you for Wednesday, April 3rd, 2013. Read, be informed, discuss, and prosper

North Korea Shows Another Sign of Unrest “North Korea on Wednesday stirred up fresh unease in Northeast Asia, blocking hundreds of South Koreans from entering a joint industrial complex that serves as an important symbol of cooperation between the two countries.” 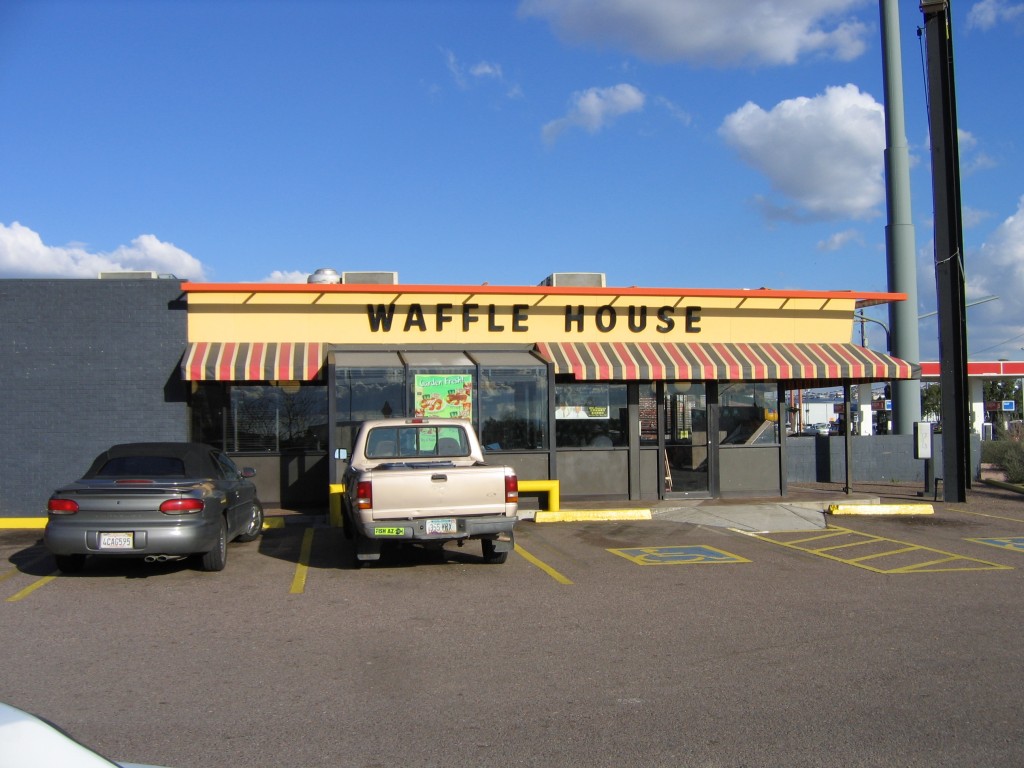 Waffle House Employee Goes to Jail for April Fools Joke “Susan Alexandria Tinker, a 20-year-old Waffle House employee, had allegedly phoned in the bogus robbery report at 6 AM as part of an April Fools’ Day prank on her coworkers.”

The President’s Club Will Hangout “On April 25, President Barack Obama will be united with his four living predecessors in Dallas for the opening of the George W. Bush Presidential Center at Southern Methodist University, officials confirmed Tuesday.”

Airline Starts Charging People Based on Weight “Under the new model, passengers will pay a flat fee of between $0.50 and $2 per kilogram depending on the destination. Each passenger’s luggage will also be factored into their overall weight.”

See Also:  4 Things You Need to Know About Instagram Video