Here are the top news headlines that may interest you for Thursday, April 4th, 2013. Read, be informed, discuss, and prosper. 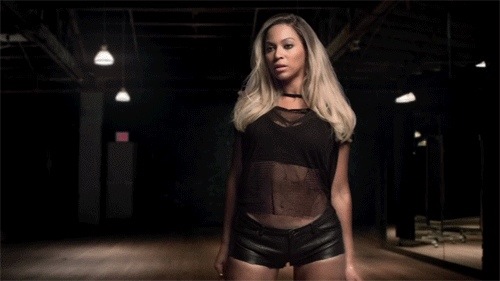 #BeyHereNow Campaign Takes Over the Net Beyonce’s commercial consists of her working on a routine and then being greeting by all the former “Beyonces” she was in the past.

Father Whoops Kids Over Making “Twerk” Video “After a father discovered his two teenaged daughters recording a twerk video to post to Facebook, the man took extreme measures in disciplining the girls.”