Here are the top news headlines that may interest you for Friday, April 5th, 2013. Read, be informed, discuss, and prosper.

Roger Ebert Dead at 70 “It was reviewing movies that made Roger Ebert as famous and wealthy as many of the stars who felt the sting or caress of his pen or were the recipients of his televised thumbs-up or thumbs-down judgments.” 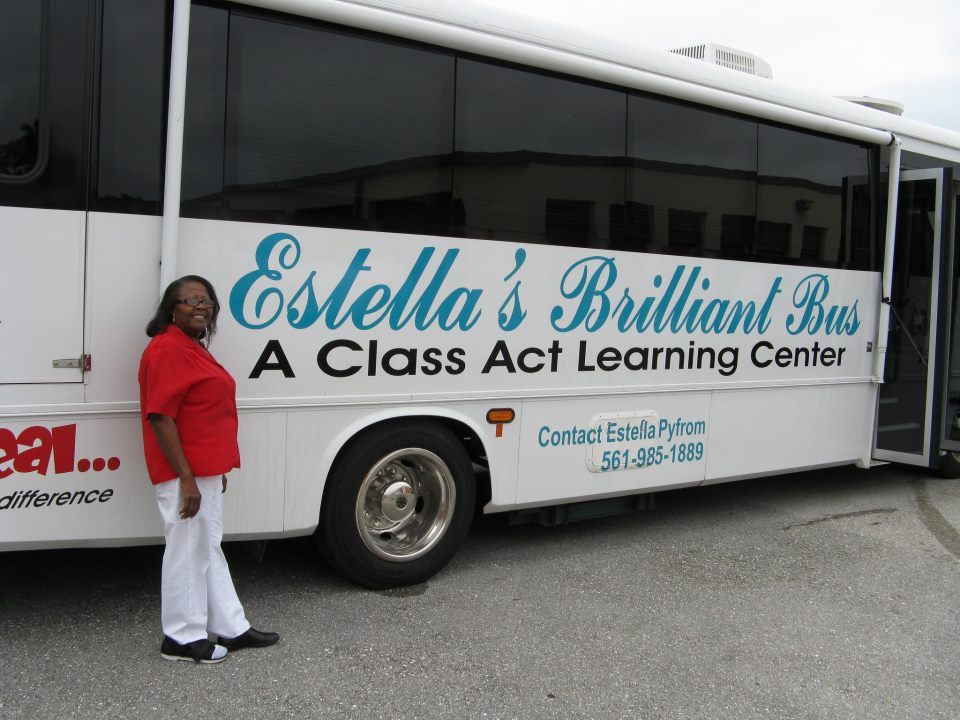 Illegal Building Collapse Kills 45 Near Mumbai “An illegally-constructed, half-completed building in the Mumbai suburb of Thane collapsed on Thursday evening.”

Man Who Spent Over 40 years in Jail Released for Wrongful Conviction “The Tucson man, now 58, was convicted in 1970 of starting a hotel fire in which 29 people perished.”