Here are the top news headlines that may interest you for Monday, April 8th, 2013. Read, be informed, discuss, and prosper.

‘Mad Men’ Premiere Here’s a recap of what you may have missed last night on Mad Men. 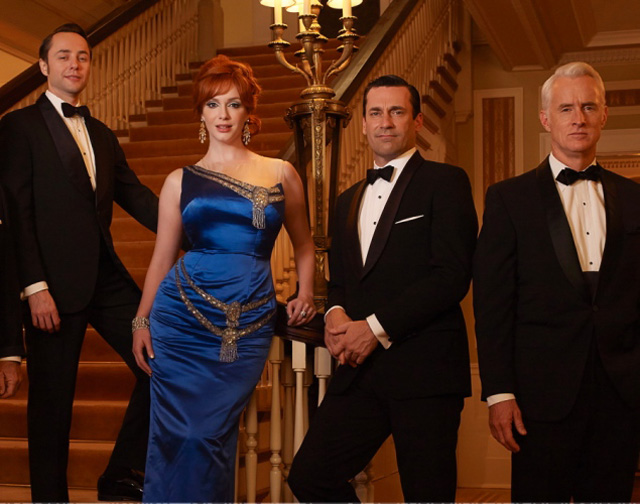 Child Care Costs on the Rise “A new report from the U.S. Census Bureau shows that child care costs have risen dramatically since the 1980s.”