You might be familiar with the fact that Obama recently had to apologize for calling a woman attractive, but in case you don’t know the full story, during a Democratic National Committee fundraising lunch in Atherton, California, President Barack Obama called California Attorney General Kamala Harris the “best-looking” attorney general in the country. His exact quote:

You have to be careful to, first of all, say she is brilliant and she is dedicated and she is tough, and she is exactly what you’d want in anybody who is administering the law, and making sure that everybody is getting a fair shake.  She also happens to be by far the best-looking attorney general in the country — Kamala Harris is here. – Source

This created a firestorm of sorts. Many people didn’t see what the big deal, such as Dylan Byers of Politico.com who succinctly summarized this groups’ thoughts on the subject in a single Tweet.

How did it become so difficult to call a woman good looking in public?

Apparently it is pretty difficult to call a woman good looking in public nowadays; so much so, President Barack Obama eventually reached out to Attorney General Kamala Harris to apologize for having the audacity to call her good looking…in public. 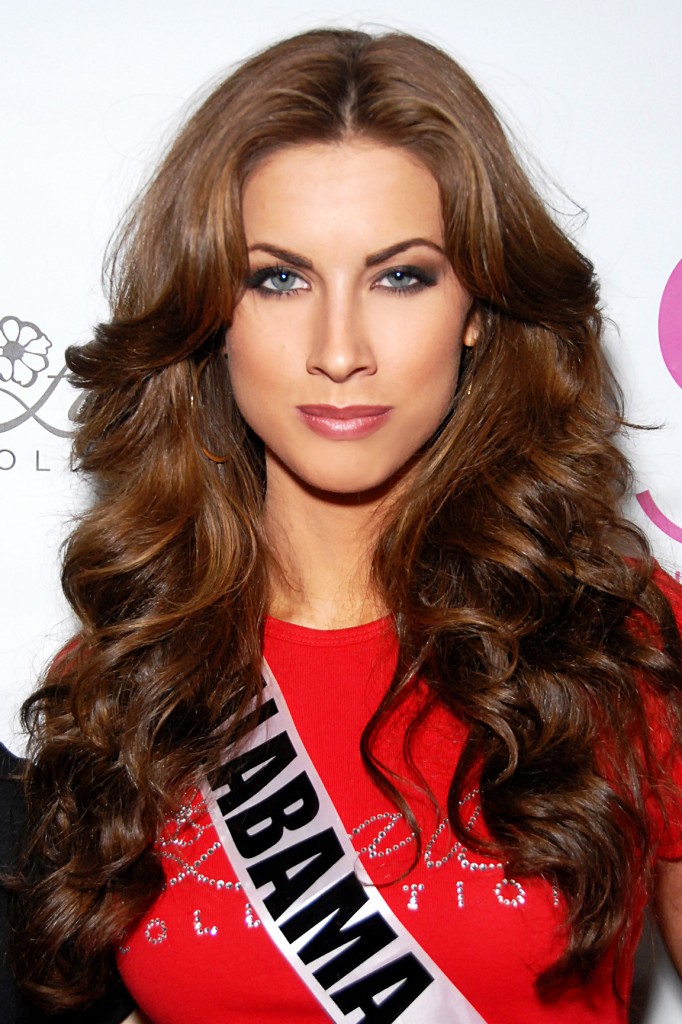 President Obama isn’t the first man to make the mistake of calling a woman attractive in public, and he won’t be the last. In fact, earlier in 2013, Katherine Webb (age 23) was catapulted to international recognition after the BCS championship game when Brent Musburger (age 73) had the audacity to refer to her as a “lovely lady” and proceed to engage in the conversation that was heard around the world with fellow broadcaster Kirk Herbstreit (age 43).

“You quarterbacks, you get all the good looking women,” Musburger said. “What a beautiful woman.”

“AJ’s doing some things right down in Tuscaloosa,” Herbstreit said.

“If you’re a youngster in Alabama, start getting the football out and throw it around the backyard with pop,” Musburger said.

As of the date of this posting, Brent never apologized for commenting on Katherine’s looks. Actually, Katherine later thanked Brent for the compliments and helping her career, which included being featured in Sports Illustrated soon after Compliment-gate.

“Thank you for everything you’ve done and for helping my career and helping me make a new life for myself,” [Katherine] Webb told The Dan Patrick Show when asked if she had a statement for Musberger. – Source.

Of course, Musberger may never formally apologize, because his employer, ESPN, didn’t share his sentiments on Katherine’s looks and they, therefore, apologized on Musberger’s behalf for daring to find an attractive woman attractive…in public.

We always try to capture interesting storylines and the relationship between an Auburn grad who is Miss Alabama and the current Alabama quarterback certainly met that test. However, we apologize that the commentary in this instance went too far and Brent understands that. – ESPN (Source)

There is an ever growing list of examples of men giving women unsolicited comments, so there’s no reason for me to create an exhaustive list here. You need travel no further than your local Instagram.com, Twitter.com, or Real Life dot com to find women receiving uninvited feedback on their physical appearances from men. Fellas, this must cease and desist. It’s time for us to make a change, and we’re gonna start with the man in the mirror.

Starting today, no man is ever allowed to ever compliment any woman, ever.

This will remove any and all confusion about when it’s ok or appropriate for a man to compliment a woman, because from now on, it will never be ok. In the absence of compliments, there can be no room for error. I don’t mean to brag, but anyone that follows me on Twitter knows that I have been advocating for years that men shouldn’t compliment women, period. If the President of the United States is not above reprieve, then my case has finally been proven and may be laid to rest. Gentlemen (and ladies, if it applies), stop complimenting these women!

With few exceptions, the only women you should ever compliment are women you are in a committed relationship with – this does not include women you are just dating, because that is a grey area and any returns on complimentary investments are likely greatly outweighed by the possibility that your compliment might be misapplied, misdirected, or misconstrued.

With no exception, should you ever compliment a woman, on-line or off-line, whom is not directly related to you and of which has not specifically requested your feedback on her physical appearance – and said request must be in writing, Tweet, email, Facebook status update or other time-stamped digital medium and if verbally requested, one must transcribe the request onto manual documentation, which should be notarized and receive at least three signatures: 1) your signature; 2) the signature of the woman requesting the feedback; and 3) the signature of an objective third-party/witness – the objective third-party/witness will preferably be a certified mediator or practicing lawyer. This is the only way men can ensure our compliments are positively received by the women they are directed towards. If you find a woman attractive, keep it to yourself, unless she solicits your opinion on the matter in one of the aforementioned legally binding formats.

See Also:  Why Are White People So Happy?

Lastly, if ever you find yourself in a committed relationship, the right to extend compliments to women outside of the relationship is automatically revoked and your right to compliment any women, even those who solicit your response beforehand by request or #ThirstTrap, is null and void. This extends to and expressly forbids using the LIKE feature to convey your appreciation for her physical aesthetics. Remember men, when in doubt, don’t.

It’s 2013, it is never ok to compliment a woman anymore, and maybe it never was.

Today’s test question: When is it ok to compliment a woman?

Skip to the next page if you need an answer hint.

Question: When is it ok to compliment a woman?

-->
View as one page
tags: Attorney General Kamala Harris Brent Musburger compliment Katherine Webb Kirk Herbstreit President Barack Obama satire
previous My Boyfriend Hates My Best Friend ... Why?
next The Power of ‘We’ – A Fresh Perspective on an Old Tradition