Here are the top news headlines that may interest you for Tuesday, April 9th, 2013. Read, be informed, discuss, and prosper. 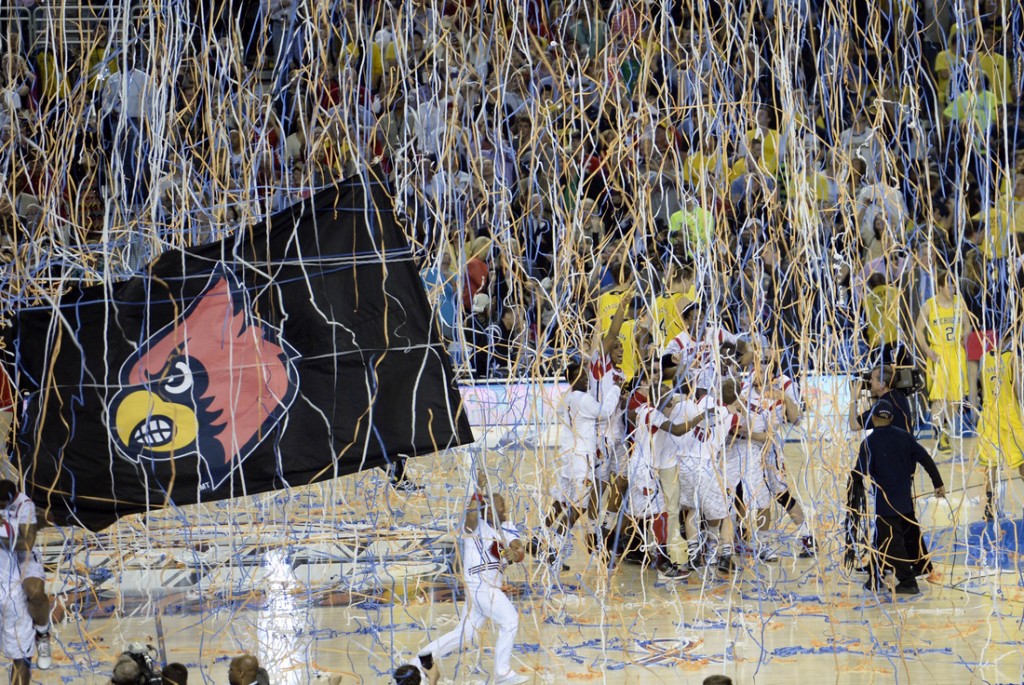 Serbia Killing Spree “A gunman went on a shooting spree in the Serbian town of Velika Ivanca on Tuesday, killing at least 13 people, including a small child…”

China Bird Flu Crisis “In Shanghai, where five people from 11 reported cases have now died, more than 100,000 live birds have been killed in the past week at live-poultry markets across the city in an effort to contain the problem…”

Joel Osteen Hoax “Osteen said he began receiving calls and messages from all over the world early Monday, asking the pastor if he was aware of the fake websites declaring the end of his relationship with Christianity… Pranksters created bogus websites to mock those of Yahoo, CNN and Drudge Report, as well as a fake Twitter account claiming Osteen was refuting the Bible.”

LL Cool J and the ‘Accidental Racist’ “Just hours after Brad Paisley and LL Cool J’s new song “Accidental Racist” hit the web on Monday, it was greeted by a barrage of backlash.”