Here are the top news headlines that may interest you for Wednesday, April 10th, 2013. Read, be informed, discuss, and prosper.

Texas College Stabbing “On Tuesday, the 20-year-old student went on a stabbing spree on his Texas college campus, authorities said. By the time campus police took him into custody, 14 people had been injured at Lone Star College. It’s unclear how many of the injured were stabbed and how many suffered other injuries.” 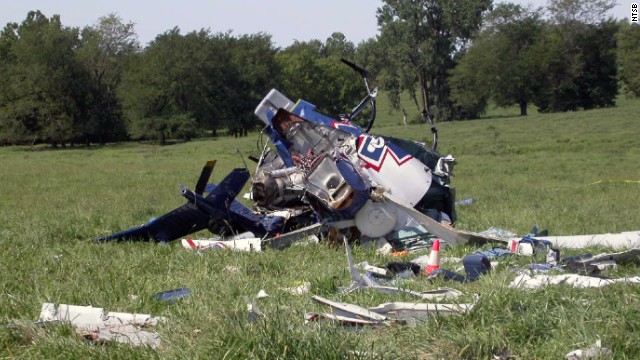 Pilot Crashes Plane Due to Texting “James Freudenberg had a reputation as a safety-conscious helicopter pilot. But when he prepared for a medical flight in August of 2011 — while simultaneously engaging in a private text conversation — he set into motion events that led to the deaths of four people, including himself.”

The Drone War “Official speeches are crafted to give the impression that we’re mostly targeting Al Qaeda members. We’re not.”

Pen Writes in 3-D “Two Massachusetts inventors show off their 3-D product to affiliate WBZ. And their designs really jump off the page.”