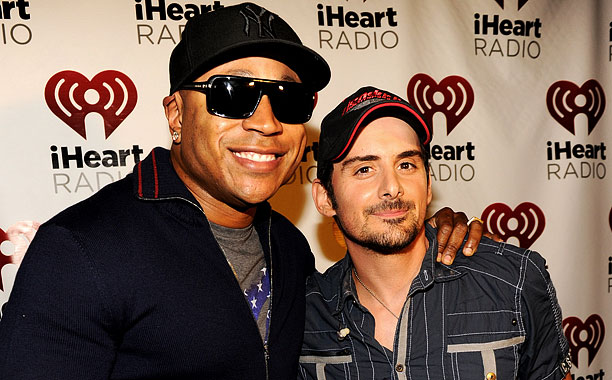 All jokes aside, LL Cool J has made news lately because his song with Country music singer, Brad Paisley has sparked controversy. The song, “Accidental Racist” features some very “odd lyrics.” Although LL Cool J and Brad Paisley still support the song and its lyrics, they appear to welcome the criticism about the song.

Many of us are wondering, is LL doing this because he wants to remain relevant or does he really believe this?

I’m not sure, I’ve always felt like LL skated the line between closet Republican and Hip Hop legend. Any discussion around Hip Hop greats always gets a little testy when LL is brought up. Has he ever said anything that would make us believe that this is out of character?

The video was released on Youtube yesterday… and then they took it down. 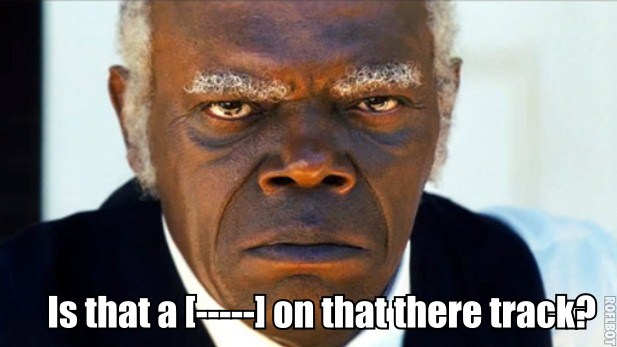 Whatever the case may be, LL Cool J still stands behind the song and its lyrics.

“Some people take exception to some of the lyrics [and] I respect that,” LL Cool J said.  “I’m sensitive to that. At the same time, let’s respect it. But then after we respect it, let’s also open our hearts up so we can move forward.”

I know one thing, his mama would tell us to knock him out.