Here are the top news headlines that may interest you for Thursday, April 11th, 2013. Read, be informed, discuss, and prosper. 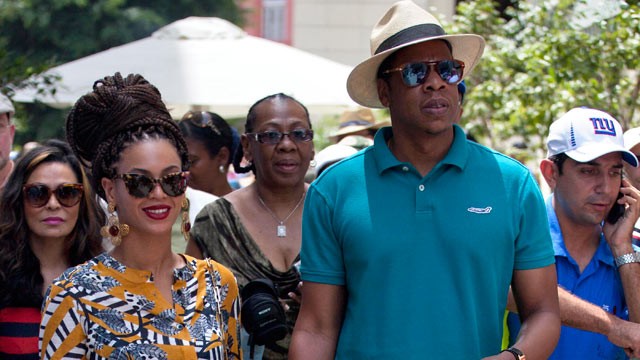 The Goat Curse “The head of a goat was delivered to Chicago’s Wrigley Field on Wednesday afternoon, officials confirmed…The Billy Goat Curse dates back to Oct. 6, 1945, when…”

H.S. Student Dies “A California high school student died on his sixteenth birthday after being hit with a softball in the chest during gym class.”