Home Featured Nobody Cares: Men Get Rejected All The Time
Featured
April 22, 2013 realgoesright 36

Nobody Cares: Men Get Rejected All The Time 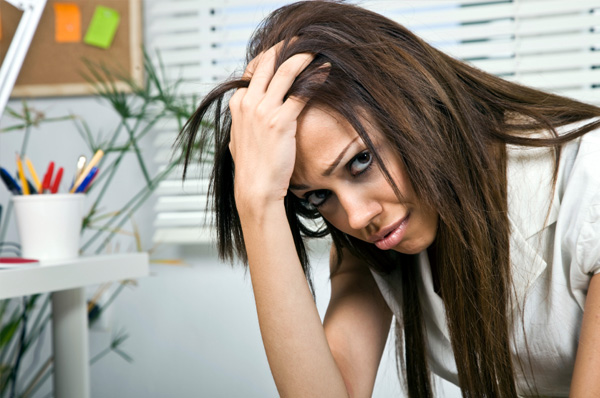 Women far and wide hate having to approach men. Whether it’s a fear of rejection or some trite quotation stating how “women don’t find men, men find women,” most women are content with leaving the “hunting” to the men. Every once in a while though, a woman will find herself in a predicament where she is interested enough, compelled even, to approach a man she’s interested in. She’ll gather up all of her courage, take a couple of shots, and walk on over. Small talk will ensue, smiles will be exchanged, and just when it seems like everything is going right she’ll ask for his number and find her advances rebuffed. Said woman will die from embarrassment and swear she will never make a concerted effort to approach a man again then eventually die from loneliness…

OK. That was extreme.

But after talking with women who’ve been turned down by men, they always make it seem as if being rejected is the worst thing in the world. When I politely remind them of the hundreds of men they’ve likely rejected in the previous week, I always get the same explanation. “Guys are used to being rejected, so it’s nothing to them. When a woman gets rejected, it’s a much bigger deal.” If you find yourself to be one of these women who want to go for men they want but have trouble dealing with rejection, here are 4 tips you can use to prep for potential failed attempts.

See Also:  Forever Alone: Nadine Schweigert, Self-Marriage, And The Fear Of Being Single

No doubt when you woke up this morning you likely walked by hundreds of men on the way to your respective destination. Every single one of those men have been rejected by a woman at some point in their dating life. As you can see, they’re still living, breathing and functioning in the world. Ladies, a man rebuffing your advances is not going to kill you. Hell, it’ll likely build some character. I’m sure you’ve gone through life and been rejected in other situations, right? Frame rejection by men in that same category. Yes, it hurts, but someone telling you “no” isn’t going to kill you.

I’m shooting in the dark here, but…read more at 4 Tips About Rejection Women Can Learn From Men.