Here are the top news headlines that may interest you for Thursday, April 25th, 2013. Read, be informed, discuss, and prosper. 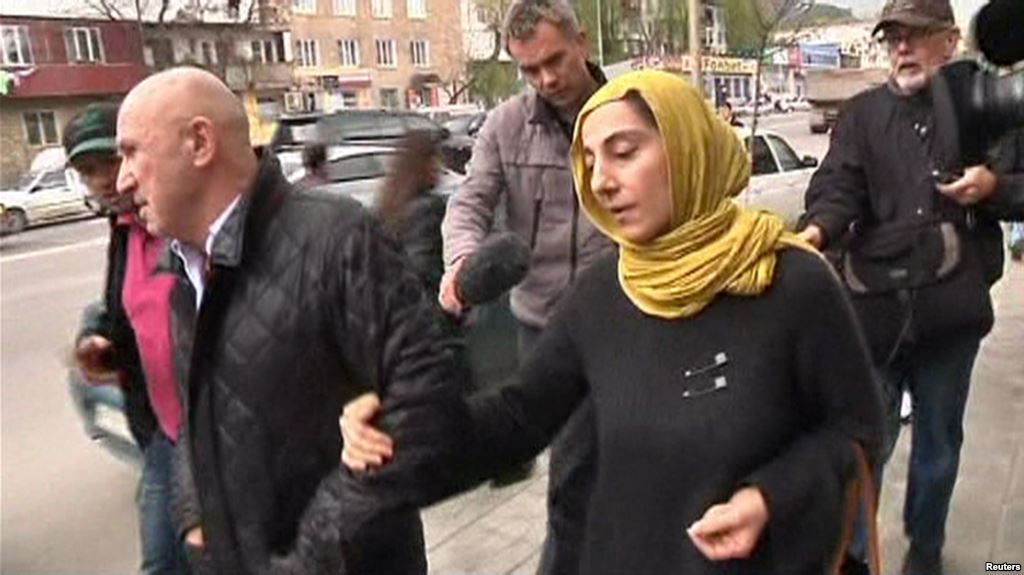 Boston Bombers Parents “U.S. investigators are in contact with the parents of the two Boston bombing suspects in southern Russia and working with Russian security officials to shed light on the deadly attack, a U.S. Embassy official said Wednesday.”

Teacher-Student Brawl(VIDEO) “An argument over makeup in the classroom ended in a fight between a teacher and a 15-year-old student.”

Prison Inmate Impregnates Four Guards “Tavon White fathered five children by four different guards between 2011 and 2012. Two of the women later had “Tavon” tattooed on their bodies (one her neck, the other on her wrist). One was given a diamond ring, and both were allowed to drive Mercedes Benzes belonging to White.”