Here are the top news headlines that may interest you for Friday, April 26th, 2013. Read, be informed, discuss, and prosper. 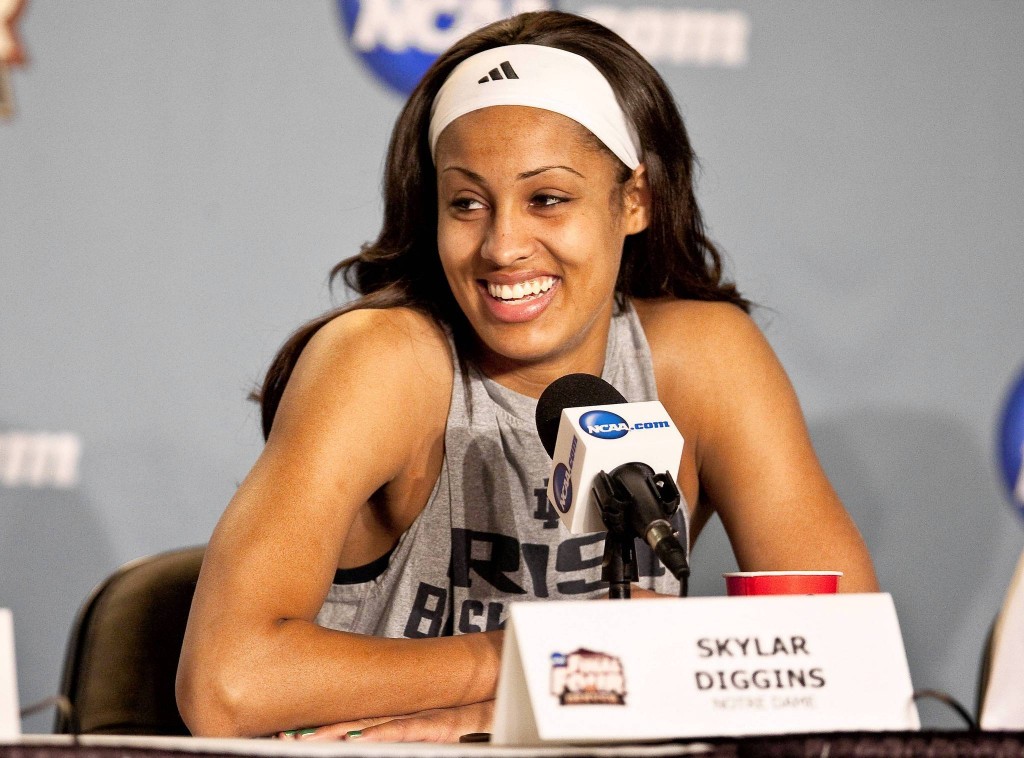 Skylar Diggins Signs to Roc Nation “Diggins, selected No. 3 overall in the WNBA draft earlier this month by the Tulsa Shock, has signed with Jay-Z’s Roc Nation Sports as her representative.”

Finally Moved to Prison “Dzhokhar Tsarnaev, the Boston Marathon bombing suspect, has been moved from hospital to prison, a week after he was captured.”

3D Printing Shop in Chicago “Customers can have their head scanned and replicated in a 3D portrait, create jewelry or smaller objects like iPhone cases, and can request custom printed items.”

Obama Honors Fallen FireFighters in TX Explosion “To the families, the neighbors grappling with unbearable loss, we are here to say you are not alone. You are not forgotten. We may not all live here in Texas, but we’re neighbors, too,”