Here are the top news headlines that may interest you for Monday, April 29th, 2013. Read, be informed, discuss, and prosper. 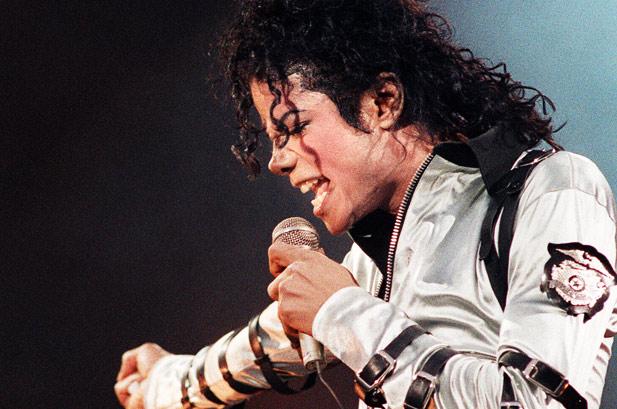 Slimy Surprise Found in Canned Beans(VIDEO) “A woman finds a surprise(dead toad along with eggs) in her food that came from a 60-cent can of Meijer green beans.”

Lakers Get Swept by the Spurs “For four straight games, the San Antonio Spurs showed off all the teamwork and tenacity that the Los Angeles Lakers lacked all season long.”