Here are the top news headlines that may interest you for Wednesday, May 1st, 2013. Read, be informed, discuss, and prosper. 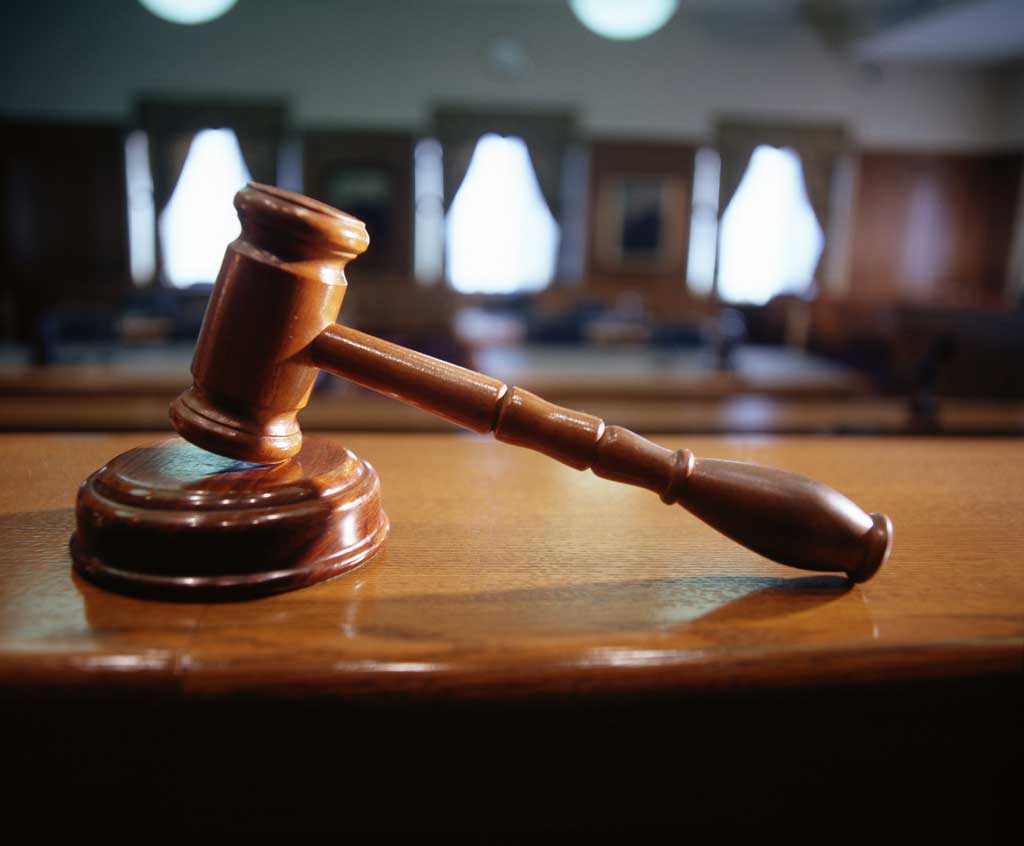 PA. Judge Sentenced to 28 Years in Prison “Disgraced Pennsylvania judge Mark Ciavarella Jr has been sentenced to 28 years in prison for conspiring with private prisons to sentence juvenile offenders to maximum sentences for bribes and kickbacks which totaled millions of dollars. He was also ordered to pay $1.2 million in restitution.”

Obama Wants to Close Down Gitmo “The ongoing hunger strike at the U.S. military prison camp at Guantanamo Bay, Cuba, has not succeeded in freeing any of the prisoners or closing the camp. But it has forced the issue into the spotlight.”

So is Medical Pot Legal or Not? “In the latest act in the ongoing drama pitting federal drug laws against state legislation permitting the sale of marijuana, a U.S. attorney is threatening the landlords housing medical marijuana dispensaries with 40 years in federal prison”

Food Stamp Boom “Since the turn of the millennium, participation in the food stamp program, known officially as the Supplemental Nutrition Assistance Program, has more than doubled to 15 percent of all U.S. residents in January.”

Jason Collins Needs a New NBA Home “The coming-out part is over. Now Jason Collins needs a job. Collins’ stunning announcement that he was a gay athlete in a major sport won overwhelming support from other players, coaches and executives — even a phone call from the president.”
See Also:  Who Built It? Rice and Ryan Deliver Blows at the GOP Convention