Here are the top news headlines that may interest you for Thursday, May 16th, 2013. Read, be informed, discuss, and prosper. 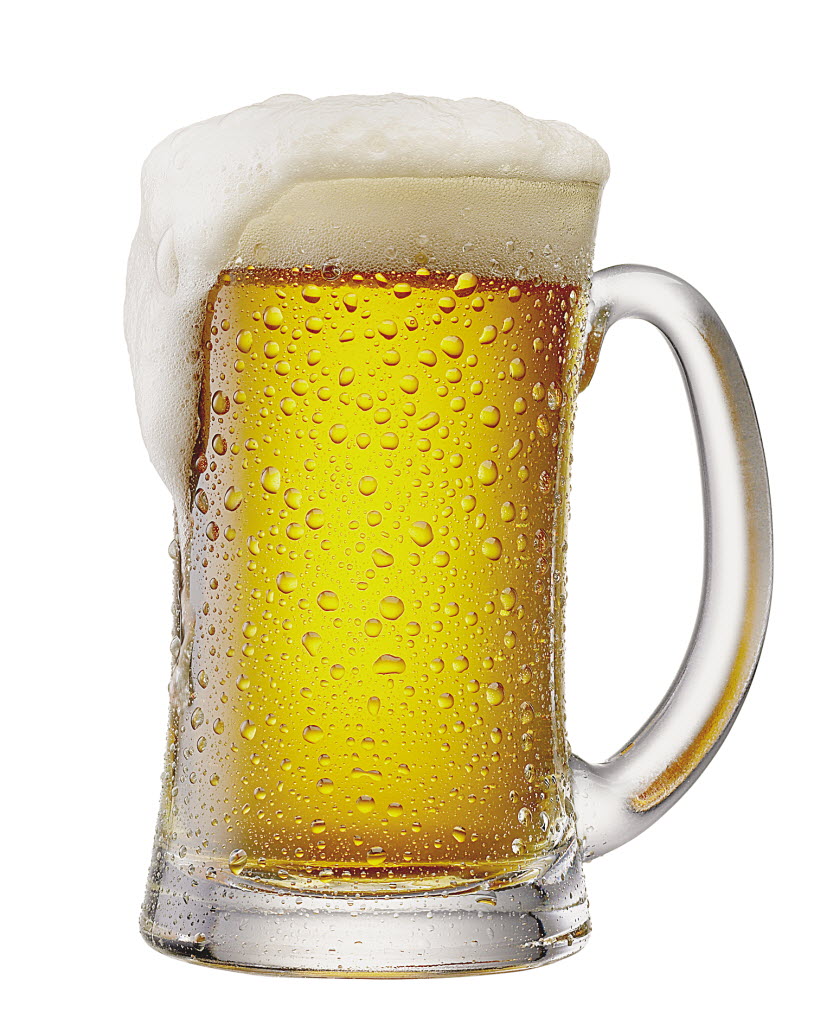 Don’t Lower Threshold on Drunken Driving “In 2010, adults self-reported drinking and driving about 112 million times. Only 1.4 million drivers — about 1% –were arrested. In other words, if someone has had one too many drinks and gets behind the wheel of a car 100 times in a year, they might get caught once. How do you convince a nation that gets away with a crime 99% of the time that it’s a serious matter?”

Tornadoes Hit North Texas; 6 dead, Dozens Injured “Tornadoes ripped through North Texas on Wednesday night, part of a weather system that killed at least six people and injured more than 100 others, officials said.The fatalities occurred when the storm struck… There were about 120 homes in the neighborhood, and most of them were destroyed.”

Maine Man Arrested in Death of Girl, age 14 “Police have arrested a 20-year-old Maine man in connection with the death of a 14-year-old girl whose naked, charred body was found on a Brooklyn beach in January, authorities said.”

Stem Cells Being Produced from Cloning Technique “Scientists create human embryos that are genetic copies of living people to make stem cells, which may help treat many diseases but also raises concerns about human cloning.”

Toilet Paper Shortage in Venezuela “Venezuela’s government has ordered 50 million rolls of toilet paper after a widespread shortage has left the nation irritated… Foreign economists are blaming the shortage on price controls that Venezuela has used to make the most basic items affordable to the poorest communities.”