Here are the top news headlines that may interest you for Tuesday, May 28th, 2013. Read, be informed, discuss, and prosper. 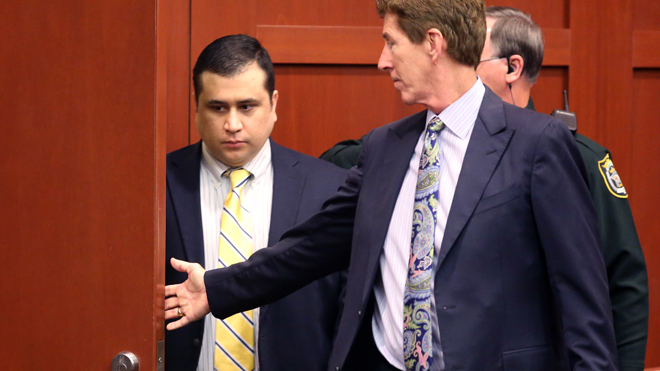 UPDATE: Trayvon Martin Trial “The judge has ruled that Trayvon Martin’s history of marijuana use, fighting, and his text messages will not be allowed in the trial.”

Spurs Headed Back to the NBA Finals “Duncan and Pop will vie for a fifth championship in 15 seasons and a fourth comprised as the Big Three. They finished the job with a 93-86 win for a sweep of the overmatched Memphis Grizzlies in their maiden voyage to the Western Conference finals.”

Yahoo’s $800 Million Bid for Hulu “After snagging Tumblr, which earns practically nothing, Marissa Mayer is hoping to add something with a more predictable stream of revenue.”

Arizona Mom’s Mexico Drug Arrest “The family of an Arizona mother of seven being held in a Mexican jail vehemently denies charges that she was trying to smuggle about 12 pounds of marijuana back into the United States.”