Home Featured It’s Not About the Nail – It’s Not, It’s About A Man’s Need To Solve Her Problems
Featured
Hot Topics
Relationships
May 31, 2013 Dr. J 6

It’s Not About the Nail – It’s Not, It’s About A Man’s Need To Solve Her Problems 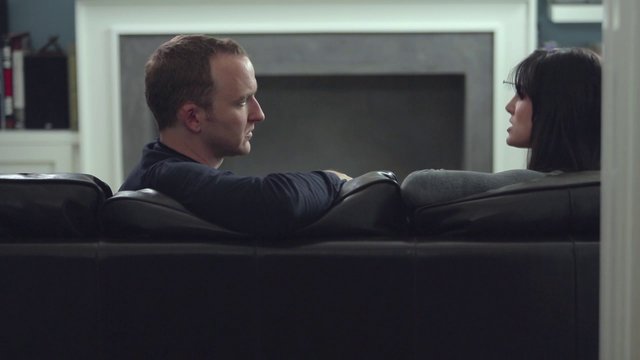 If you haven’t had a chance to see the Vimeo clip, “It’s not about the nail,” you’d be best to do that at your earliest convenience. I’ve watched it several times, each time I share it with someone I give it another view. It’s a short clip that basically focuses on, “I don’t want you to fix it. I just want you to listen.” While most men watched this video and thought to themselves, “So it’s not just me?!” They neglected to realize that even though the nail is clearly the problem, it’s not actually how we want that situation to pan out in our relationships.

I’ll be honest, while men are thinking this is a small victory for them, it actually exposes a flaw in our line of thinking. Over drinks Wednesday night I joked with a friend, “The funny thing about it is that while most men are thinking ‘Geez just take the nail out’ that’s not really what he wants to happen.”

Take for example, if his girlfriend comes home and says, “You remember how I was telling you I had those headaches? Well, I figured out what it was and it was a nail in my head. I took it out on the way home and I feel much better now.” Of course he may be happy that she’s no longer turning down sex or dishes because she has a headache, but he feels a little inadequate.

Ideally what the man wants to do is to solve the problem. A man wants to feel like he was presented with a problem, he diagnosed and treated the problem and now everything is fine thanks to him. Don’t believe me, test him. (No, don’t really test him. That’s a figure of speech.) Continuously, solve your own problems. At times, don’t even mention that there was a problem until after the problem was fixed. If he’s any type of real man, he’ll start to get agitated. He’ll start to profess the things he expects to be responsible for doing.

And no, this isn’t a post about how men have some superiority complex or they need to feel like all women are under their power and control. It’s just about how men are wired. They want to be needed. They want to know they’ve got some roles in this whole thing that only they can fill. I look back at all my relationships and how many times I’ve said, “I expect you to control the things you can control and at least contain the things you can’t until we can get them under control.” That’s my definition between the difference between needy and interdependency.

And no matter how confusing this next part may be here’s the whole post in summary:

“I would like you to be able to take care of things like issues on your job, because there’s nothing I can do about that and you should know the difference between the things you can control and things you have to suck up. Your personal bills that are not mutual bills, I’d like you to pay them and never complain about them or ask what I think you should do about your bills or debt (that does not affect me). However, although you may be able to carry your groceries home, kill insects around the house, or put together furniture – NEVER do those things, that’s my job. Those things are clearly out of your control.”

tags: it's not about the nail response vimeo clip
previous 7 Guidelines to A Successful Summer Fling
next Should Single People Avoid Dating People With Kids?