Can the Heat Close it? The SBM Sports NBA Finals Preview 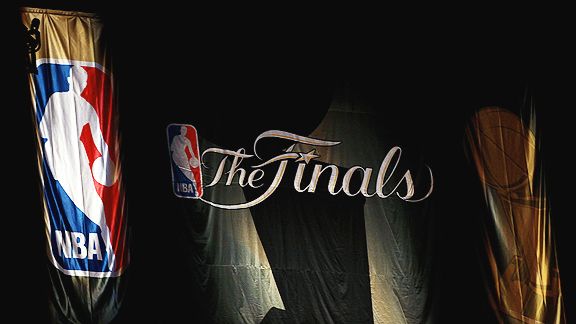 It took seven games, but this was what most of us had expected all along. The Miami Heat sprinted away from the Indiana Pacers and into the Finals. The Heat defense swarmed, forcing the Pacers into some awful shots and turnovers. Roy Hibbert and Paul George were more themselves than Hakeem Olajuwon and Scottie Pippen. And Dwyane Wade put up a good effort – good for him these days anyway – showing flashes of the aggressiveness that made him a champion.

Just a few hours ago, the Heat’s “Not-5-Not-6-Not-7” dynasty was almost over before it really got started. Instead Miami marches on to its third straight Finals more vulnerable than at any point this season. But can the San Antonio Spurs take advantage? Indiana certainly showed the blueprint, but the Spurs don’t have the muscle inside to intimidate the Heat the same way. A lot of factors to consider, let’s break down the upcoming Finals matchup:

My money is on yes. 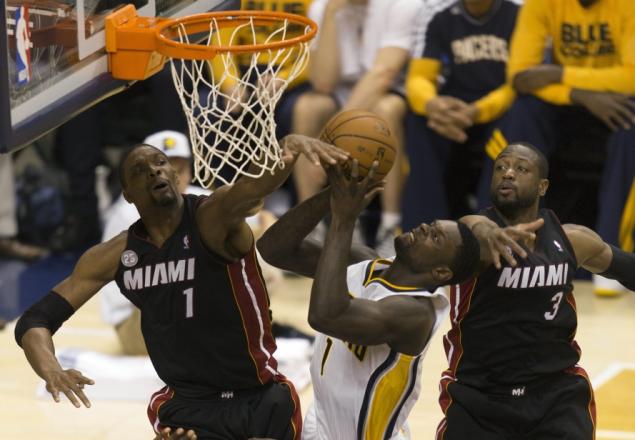 Coach Gregg Poppovich is one of the best in the league, and he’ll have a scheme ready. Turnovers, one of the main reasons Miami jumped on the Pacers, aren’t as bad an issue for the Spurs. Tony Parker is the key here. He led the Spurs to the Finals with drive after drive into the lane. More of the same against Miami will keep the Heat on their heels and keep their pressure at bay.

I don’t think Mario Chalmers is up to the task of stopping Parker, and Dwyane Wade has one working knee. Does that mean LeBron will be the one trying to keep Parker in front of him? If so, the other wing players on the Spurs will have their chance to step up.

Can Miami control the lane on both sides of the floor?

Post play was the main reason this series lasted to seven games. In their wins, the Pacers dominated underneath by outrebounding and scoring over the smaller Heat big men. Tim Duncan is the best power forward ever, and Tiago Splitter has had over a week for his sprained ankle to heal. Can they match the output of Hibbert and David West?

The Pacers thrived on the inside/out attack of Hibbert and West. Both players were successful with their back to the basket and shooting jump shots. Duncan can be the best big man in this series, but Splitter could easily be matched by one of Chris Bosh, Chris Andersen, or even Udonis Haslem. The Spurs were in the bottom half of the league in rebounding this season, so they can’t rely on that advantage like Indiana. I see Miami playing the Spurs to a draw here, which adds up to an advantage for the Heat because they are the better team. More possessions for them is a problem for the Spurs.

See Also:  Bandwagon Fans Anonymous: Do You Root For an Out of Town Team?

Probably. But I wouldn’t be shocked if he wasn’t.

Bosh averaged a grand total of seven(!!) points in the final four games against the Pacers, shooting much better from outside the three point line than inside it. He should fare better against defenders who aren’t named David West and Roy Hibbert. The Spurs don’t have defenders that (seemingly) put the feat of God into Bosh, so he should come alive in the Finals.

This season, Bosh has been featured as a glorified wing player with the ability to go inside. Against Indiana, he was Vladamir Radmanovich…a seven foot shooting guard. That has to change, and I’m sure Bosh knows that. Thankfully for him, the Spurs don’t have the depth to challenge Bosh inside for the entire game. 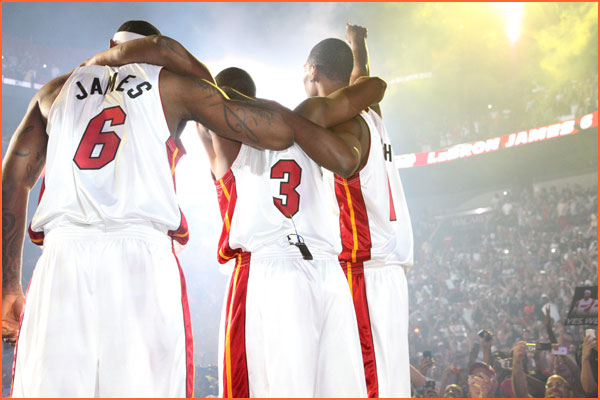 I have the Heat in six games. Indiana showed Miami its mortality during the Eastern Conference Finals. I think the Heat will start this series on the attack defensively, and fall in line behind LeBron James on offense. San Antonio is a great team, but they thrive on the outside and the Heat, no matter how bad Indiana made them look, are the best team on the perimeter. Swap Tiago Splitter for the Roy Hibbert from this past series, and I might change my mind.

Instead, Miami will be one step closer to the dynasty they predicted when the Big Three came together.

That’s how I see the Finals playing out, what do you think? What are the keys to the Finals? Who do you see winning it all? Put your money where your mouth is in the comments below!