SBM Sports – An NBA Finals Recap from the Media’s POV 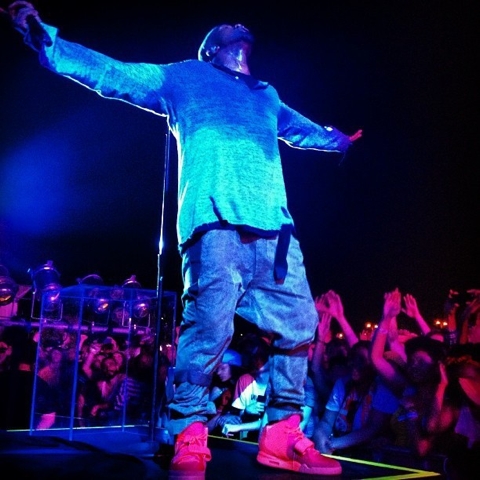 Confession time: I didn’t watch Game 2 of the NBA Finals on Sunday. I had (free!) tickets to the Governor’s Ball in New York City, and went to see Kanye.

I might have skipped the show for a Game 7 but, despite the mud, I made the right choice.

The problem here is that I don’t write on SBM as a music reviewer. If I did, this would be easy. Instead, I had to catch up on the game through highlights and written recaps from my favorite journalists and sites. This is one of the only times I’ve had no idea how a Finals game played out before seeing highlights. I had a fresh perspective, which allowed me to see the game completely through the eyes of others. Here’s what I gathered about Game 2 from the media’s coverage:

It is REALLY disappointing when the Heat win –

Especially on ESPN. The network’s coverage centered almost exclusively on what the Heat weren’t doing through the first half… 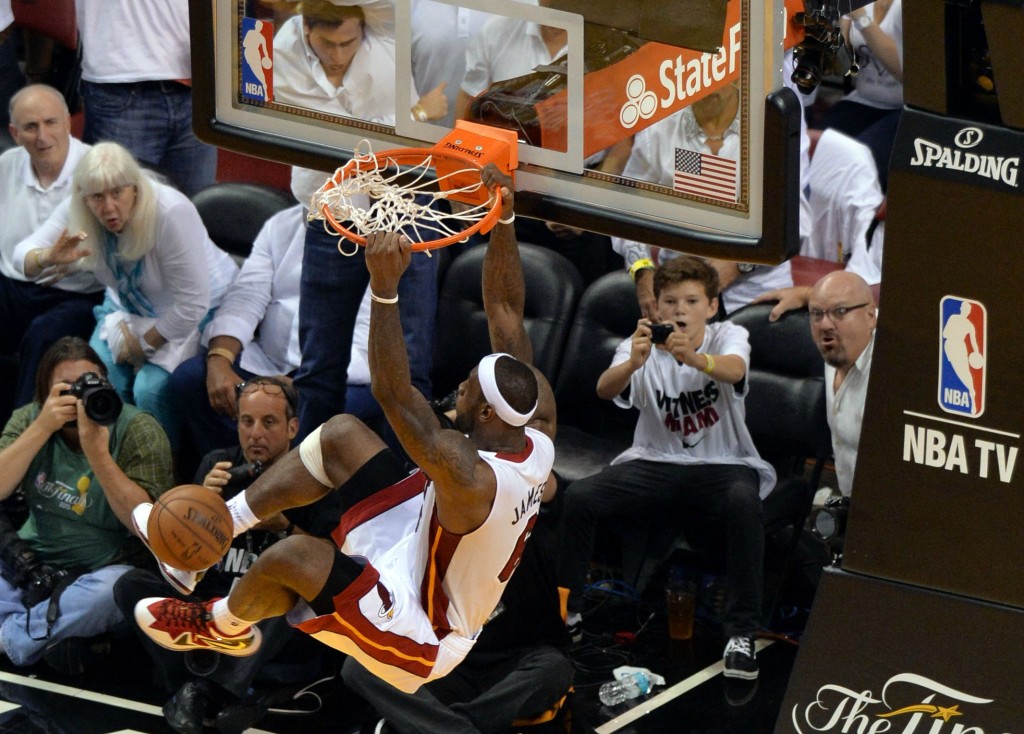 despite having a five point lead. It’s obvious from the box score that the Spurs had a tough time offensively. Danny Green should never – and I mean never – lead his team in scoring in the Finals. He didn’t even start in college! He was more famous for this than his play on the court. So yeah, that’s bad. But given the Spurs’ struggles, it would have been interesting to see what Miami did to disrupt what made San Antonio successful in Game 1. Instead, there was a focus on how poorly Miami played, which was odd.

Dwyane Wade and Chris Bosh is apparently holding Miami back –

A lot was made of the Miami second half run that blew the game open. Some noted that it was preceded by a few key substitutions, specifically Wade and Bosh heading out of the game leaving LeBron James in with the team’s role players. From my reading of things, the Heat immediately turned a close game into a 19-point rout behind James and the “other guys.”

Wade chipped in a measly 10 points with only two free throws attempted. While he didn’t have to do a lot once the game was broken open, he still had a pretty crappy game on paper through three quarters. Bosh was a little better, and I suspect his numbers would have been better if he’d have played his usual amount of minutes.

Was it a coincidence that Miami went from playing a close game to coasting to an easy victory once Wade and Bosh sat down? Maybe. But you have to wonder if the amazing game Wade and Bosh are “due” to have is actually coming. 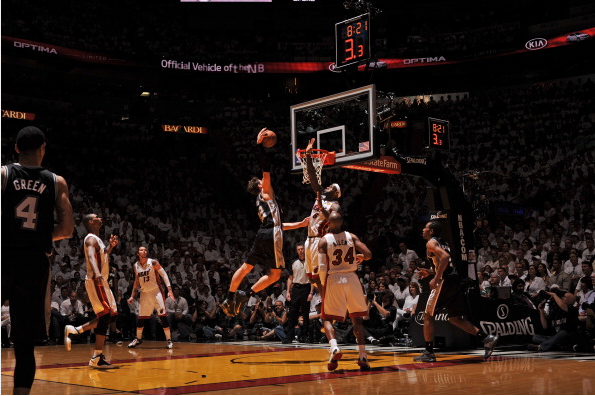 Admittedly, this is the only play I’m upset to have missed live. I can only imagine the pandemonium on Twitter. Adrian Wojnarowski of Yahoo! Sports wrote about 500 words on just that play. You know something is impressive when you can wring an entire column out of a two second snippet of the game.

This will go down as one of James’ greatest plays. Something that will go into his career highlight package once he’s retired. There isn’t too much to say about this other than “wow” and “hopefully Tiago Splitter was able to get some sleep Sunday night.”

That’s what I saw in Game 2 based on highlights and written recaps of Sunday’s action. Looking ahead to Game 3, Miami’s keys to success seem to be continued all-around play from LeBron James and hot shooting from the role players. I don’t think Miami can count on a superstar performance from Wade and Bosh, especially on the road.

For the Spurs, the analysis is easy: play a million times better on offense, which should help the defense by slowing Miami’s attack.

Did I catch everything important from Sunday’s game? What did the media recaps miss that you found interesting? Most importantly, who you got for Game 3 and the series?