Home Fatherhood Five Things About Men I’ll Teach My Son
Fatherhood
Other Stuff We Like
June 13, 2013 The Mighty Most 9 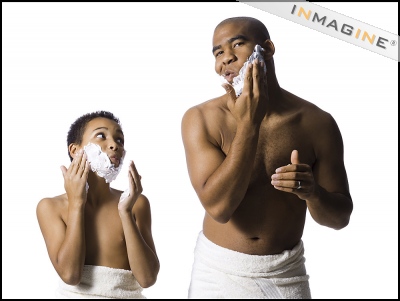 Two months ago, Mrs. Most and I had our first child — a boy. Prior to being a parent however, I often found myself watching parents with their kids and couldn’t help but picture myself with my own miniature version of myself. I often thought about what kind of parent I’d be and what nuggets of wisdom I’d pass along when the times comes. I started writing about these thoughts in what I called the Future Father series. The first iteration of the series was “Five Things About Women I’ll Teach My Son,” the second was “Five Things About Men I’ll Teach My Daughter.” This week, as my first Father’s Day approaches, I want to pick up where I left off with that series and share the things I’d like to pass along to my son about his interactions with other men. 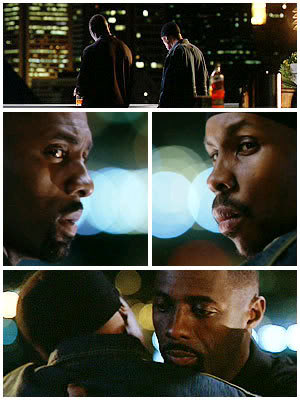 Every Avon needs a Stringer. The downfall of many men has been the lack of a true best friend who is also male. Think about Tiger Woods. Now, be clear, I’m not saying I condone all of the extra-marital foolishness Tiger found himself in. But when it all surfaced, when the text messages and voice-mails started coming from everywhere, the first thing I wondered was where was his best friend. A best friend would have shielded Tiger from a great deal of what he ended up experiencing. He would have made sure Tiger wasn’t giving those women the same phone number he uses to call his mom, he would have made sure Tiger wasn’t falling in love with these other women. More than all of that, a best friend would have told Tiger “Bro, you’re about to lose $600 million raw-dogging these porn stars … it’s time to chill.” That’s what a best friend does, he encourages a healthy amount fun, which sometimes includes foolishness, but he also pulls the reigns when it goes too far. He knows the password to your laptop so that he can clear your browser cache and delete your g-chat history if anything ever happens to you, he knows where all of the bodies are hidden, and should you find yourself someplace you’re not supposed to be, he’s always there to provide an alibi without question or judgment.

4. Trust not who a man says he is, instead, trust who you know him to be. 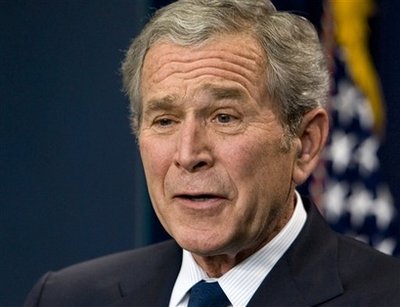 When dealing with other men, be it in business or in friendship, trust is extremely important. Putting your trust in the wrong person can have disastrous implications. Instead of giving your trust freely, focus your energy on getting to know people thoroughly. It’s much easier to do business with a man you know you can’t trust than it is to do business with a man you don’t know at all. Liars will lie and if you can trust that man will lie, you should be able to predict their actions and manage the relationship. If you can’t get a good grasp of who a guy is, if he’s elusive and good at hiding his true nature–avoid him–especially in business.

3. Never trust a man whose first response is always emotional. 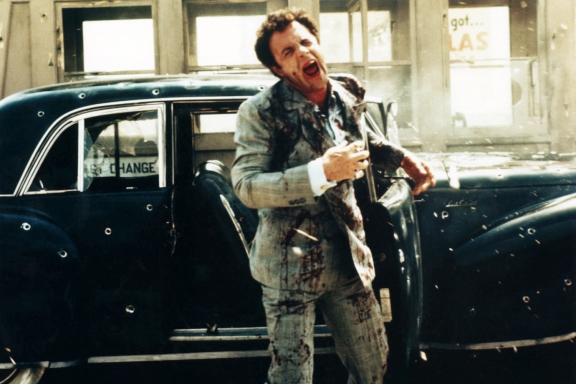 No man is stone. Few of us are capable of remaining completely detached from our feelings. It’s not a healthy way to live. That said, there are men you will come across who are completely incapable of controlling their emotional responses to situations they find themselves in. The unpredictability of human emotions makes it impossible to trust these dudes. There comes times in the lives of every man where you have to be able to put emotion aside and make decisions based on logic–in those moments overly emotional men are absolutely useless. Think about Sonny from the Godfather. He could have been a great Don. He had all the requisite character traits for leading the family. He just couldn’t control his temper and it was his temper that got him killed.

2. Avoid men who spend too much time chasing, and place too much value on acquiring p****. 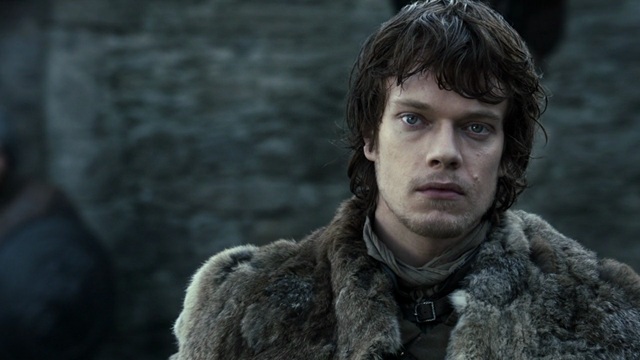 There will come a time in your life when scheming on the lady parts of women is pretty high on your list of things to do. It happens. But no matter what, it should never be your top priority and as you get older you’ll come to realize that chasing only begets more chasing. When you’re young you’ll feel like p**** is a commodity and you’ll respect the man capable of acquiring that commodity in abundance. But as you get older you’ll come to realize that finding a woman who will spread her legs for you is easy; finding someone you can trust to be your partner for the rest of your life is much harder. If you focus your interaction with women on the latter, you’ll fall into more than enough of the former along the way to quench any thirst you might have. You will know this and understand this, but the same cannot be said for all the men you’ll come to know. Some men will dedicate their lives to chasing women. It’ll be a constant distraction to their progress and overall life success, they’ll equate everything to how many women they’ve been with, and they’ll judge the masculinity of others by their ability to get women. If you surround yourself with these types of men you’ll find their addiction is contagious. You’ll also find that they generally have poor reputations amongst those who know them; if you spend too much time with them, their reputation will eventually become your reputation.

1. Surround yourself with men who inspire you, not men who are inspired by you. 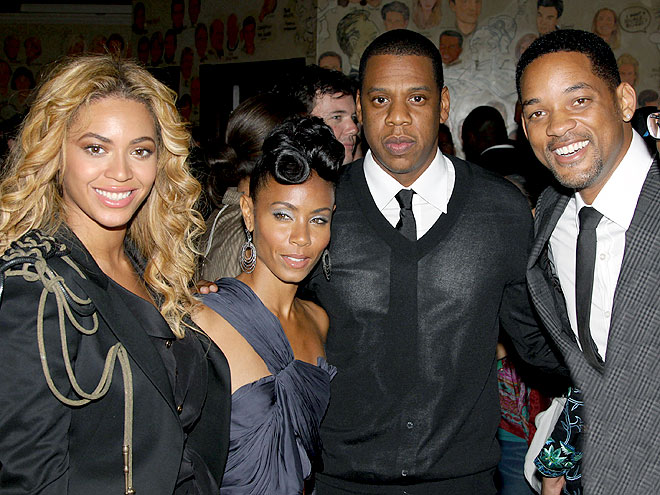 If you are the smartest, most successful, most influential man in your network, you need a new network. This doesn’t mean you change your set of friends as you mature in life or advance yourself professionally, but it does mean you need to continue to put yourself in circles of people who push you to grow and be better. If you’re constantly the source of inspiration for those around you, you’ll come to a point where you realize you’re no longer growing.

That’s it, these are just a few of the things I plan to pass to my son when it comes to his interactions with other men. Fellas, what are some of the things you’ve learned about men that you’d pass on to your boy. Ladies, what about you all, what are the some things you’ve learned about men through your interactions that you think would be valuable for your son?

SBM Fam – as father’s day approaches, what are a few things about men you’d teach your children?