Why Women Fail To Get Asked Out On Dates 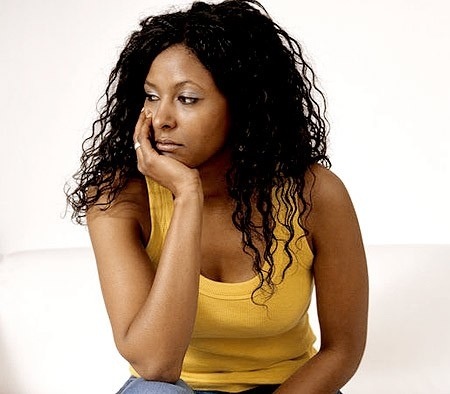 Recently, I coined the term “Date Zero Chicks” after a happy hour revealed to me that there’s a subset of women who have no possible chance at ever getting asked on a first date. Let me define, “first date” – a first date is not the first time a guy asks you out for coffee or drinks, or the first time you guys to agree to hang out and watch a movie or meet out at a lounge. A date is when someone asks you directly to do “something” with them, just them and it’s a time that is set aside and made special. The reason I clarify is that many women will say they can get dates, but then their dates really go nowhere afterwards. That’s because those weren’t dates in the first place. They were exploratory sessions or simply just a man thinking “how little effort can I put in to convince her that I’m putting in a whole lot of effort and get…. dat ass?”

What’s keeping these women from first dates? How does a guy know the difference between a woman they’ll date and the ones that he’ll only attempt to sleep with? Or, how does a guy decide on the women that he wants to approach and the ones he’ll pass on?

To me, it’s really simple but it’s hard to explain in Venusivian (the official language of the female gender) – no matter how men break “it” down, you’ll never understand what men mean by she has to have “it.” What I can tell you is that there are several reasons why women never make it on the first date. While many women will disagree or claim that they aren’t fair, I have to remind all of us that our goals determine our actions. We can’t expect our goals to adjust and adapt to our actions. It’s simple you must always meet the requirements for your goals, not the other way around. If your goal is to go on a date then you have to play the game, the way the game should be played.

With that, here’s a list of reasons why you’ll never make it on the first date:

You don’t know when to keep quiet.

A piece of advice to all, “sometimes making your point is the most irrelevant thing to do.” There’s a lot of confusion with learning when to hold the tongue and feeling like women’s thoughts shouldn’t be suppressed; there’s a big difference.

There are times when women all but talk themselves out of a guy approaching them just by not knowing when to stop.

Your relationship goals seem to require a man, not the man.

I get the feeling sometimes talking with women that they want to be in relationships, they want to be married, they want a husband and family, but it doesn’t really ever matter who that person is as long as they have the same goal. It reminds me of people who get degrees from no-name schools just to say they have the degree, instead of those people who identify the Top 25 or so schools and make it a point to go there because the school matters to them.

If a man is just a necessary evil to the bigger plan that you have for your life, he’s most likely going to pass.

You think that your flaws are character traits that a man should appreciate.

However, if there is something inherently wrong in your life or something that needs fixing, fix it.

You want a clean slate but won’t offer the same to a man.

Women do a good job of having a list of reasons why they won’t date a guy. They don’t want to date you if you dated one of their girlfriends, or if you’ve got a few skeletons in your closet from the past. However, let them tell it, everyone deserves a second chance.

When men get the shake down in the early proceedings of approaching but are asked to get over similar things because “it’s different” it makes them walk away quickly.

You lack even the semblance of consistency.

As it pertains to consistency, there are tons of women who never realize that they are so inconsistent it cripples any man’s ability to take them seriously. They say they want a serious relationship but it’s widely known that they’ve got a nightrider waiting in the depths of late night texts. They say they want to settle down and get serious about getting married and starting a family but their Facebook is full of pictures of them standing on couches in Vegas. And it’s not just your social life that needs consistency but all facets. It could be your dedication to the gym and dieting – yes, men notice when you have a cheat day, week, or month. Maybe it’s your dedication to your career – men notice when it seems that one moment you’re gung hoe about your career and the next you’re like, “At least I get a paycheck.” Men (and women) need consistency in the people they date.

If you’re wildly inconsistent, chances are nobody is going to take you seriously and you won’t ever make a first date.

I stopped here. I’ll post five others next week. I wanted to finish it all today but that would have been a very long post and to be honest, I wanted y’all to read it. I know how attention wanes in long posts, even when it’s probably the most pertinent thing you’ll read this year. (“You” being defined as those women who are wondering why they don’t get asked out on dates as often as they’d like. Those of y’all who are married, in a relationship and happily single people – this ain’t your part of the show.)

If you’ve just skimmed over this article, please go back to the top and read it again. Some of you will be upset, I don’t much care, the type of person who gets upset with this post today is not someone I’m really going to lose sleep over. Some of you will disagree, that’s perfectly fine. I want to conclude with this – many of these things go both ways. Men have over the years learned to be a wolf in sheep’s clothing a lot better than women. (Either that or they just shut the hell up so that you’ll never figure out what’s really going on.)

I’ll end with the list again and show you how we as men are raised to avoid these flaws:

See Also:  Can Great Chemistry Not Be Enough?

4 out of 5 of those is answered when men are growing up. I can’t say the same for the other gender. 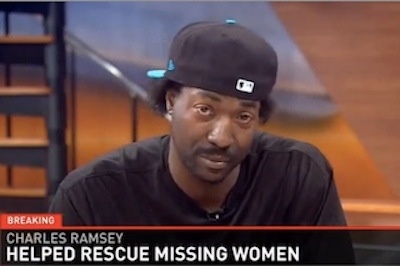 tags: asked on dates courting Dating failure
previous The Ridiculous Expectations Black Men Place on the Sexuality of Black Women
next 5 Things Men Should Eventually Accept about Women and Relationships