What I Don’t Love About Love And Hip Hop 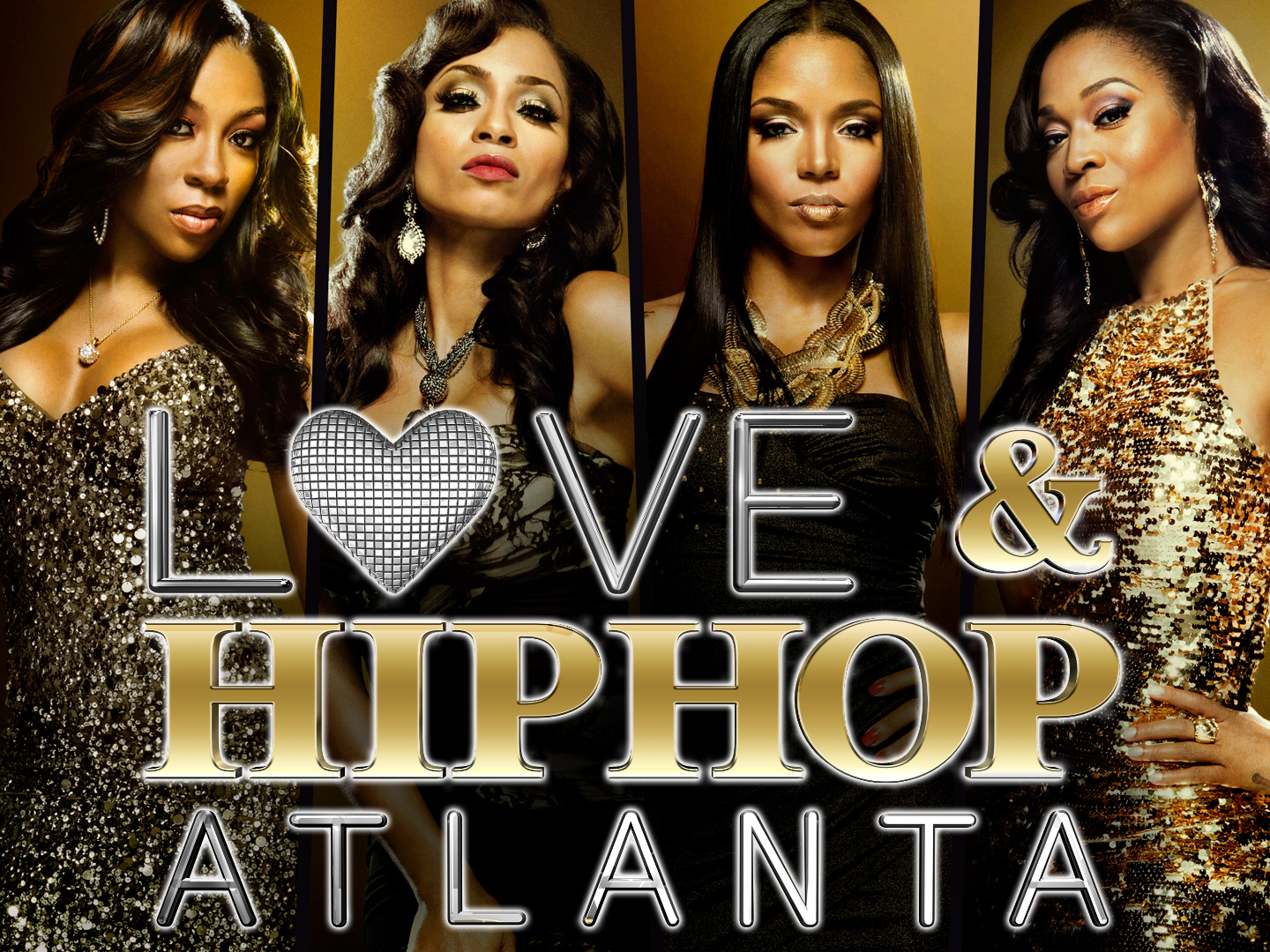 Before I really begin I want to give a quick shout out. I attended the 2013 Blogging While Brown Conference here in New York this past weekend. I had a great time and it was certainly very helpful. If you’re an aspiring blogger I implore you to try and check it out next year.

Now, back to the topic at and. Let me first start off by saying that I love reality shows. When I do watch TV it’s usually sports related or reality TV. I consider myself to be a pretty liberal guy. So when I see many things that may cause other people some outrage I don’t flinch. This past week I was catching up on one of my favorite shows Love & Hip Hop Atlanta. My qualm this week surrounds the hot and cold relationship between Mimi and Stevie J; stay tuned…

If you haven’t watched the show here is a synopsis of their relationship in a nutshell. Mimi is the baby mother who always holds down her woman juggling boyfriend. She continues to go back presumably because of the proverbial “D.” Stevie being a normal creature of habit doesn’t ever change because he hasn’t yet been required to.

In this stage of the season Mimi and Stevie are not together and Mimi has “moved on.” Her new boyfriend gets her what in her eyes is a lackluster Rolex as a gift. Lackluster because his Rolex has diamonds and hers doesn’t. She has a little bit of a fit over this. I can understand it but still wasn’t feeling that. This theme of materialism fixing all problems just irks me. But still that really isn’t what sent me over the edge.

See Also:  Views From The 6: A Retrospective On Women As My 26th Birthday Approaches

Stevie gets some news that Mimi might not be totally satisfied with who she’s currently with. Stevie shows up to a club where Mimi is with her man. Long story short Stevie presents Mimi with keys to a brand new BMW. As if to say in my Mark Henry voice “that’s what I do!” He trumps Mimi’s man’s effort at a gift by then saying that the Rolex was fake anyway. Mimi loves the gift and accepts it. So far goes the episode.

This picture that was painted that episode makes me cringe.

It makes me cringe because it makes some women out to be people who look past the thought that might go into a gift rather than the gift itself. For a man like Stevie who I think should have exhausted all of his chances, he still gets a pass.

When will women put their foot down with dumbass dudes?

After all Stevie has done, a new car shouldn’t be a part of some forgiveness package. The gesture wasn’t genuine, it’s simply a part of his game.

For we peasants on planet earth who actually have to work for a living, these gifts aren’t realistic. I think it’s scenes like this that might give women this grandiose idea of what a guy is suppose to do. Nothing comes before your self respect ladies.

See Also:  Is the Internet Creating a New Generation of Racist?

Accepting the car was not a smart move, it showed weakness.

Someone should make the point in that show to tell Mimi that. But then again that ain’t no ratings booster is it? Love the show, but I’m not going to believe anything good can truly come from that gesture.

Have you all ever been in such a situation? What are your thoughts if any?