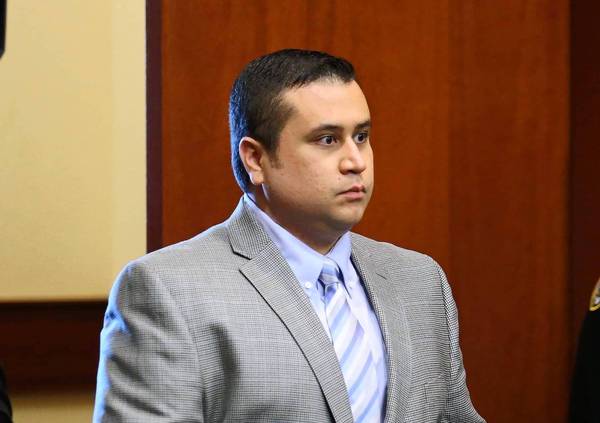 The verdict is in: George Zimmerman has been found Not Guilty of Second Degree Murder in the Trayvon Martin case. If by chance you’re unfamiliar or need a refresher, here’s what you need to know:

The fatal shooting of Trayvon Martin by George Zimmerman took place on the night of February 26, 2012, in Sanford, Florida. Trayvon Martin was a 17-year-old African American high school student. George Zimmerman, a 28-year-old multi-racial Hispanic American, was the neighborhood watch coordinator for the gated community where Martin was temporarily staying and where the shooting took place.

Statements given by Zimmerman have indicated that on the night of the shooting Zimmerman was in his vehicle on a personal errand when he noticed Martin walking beyond the gated fence inside the community. Statements then read that Zimmerman then called the Sanford Police Department to report Martin’s behavior as suspicious, stating “This guy looks like he’s up to no good, or he’s on drugs or something. It’s raining and he’s just walking around, looking about” and “looking at all the houses”, although according to a police report, there was “no indication that Trayvon Martin was involved in any criminal activity at the time of the encounter”. While still on the phone with the police dispatcher, Zimmerman exited his vehicle, and after concluding his telephone call with police was involved in a violent encounter with Martin. The encounter ended with Zimmerman fatally shooting Martin once in the heart at close range. Source

SBM first wrote about the George Zimmerman and Trayvon Martin incident on March 11th, 2012, when word was still spreading of the young Black male whose life was cut violently short while his killer walked free. We called for his arrest, and we’ve remained focused on Justice for Trayvon. But today, well over a year later, we’re in shock.

We’re still processing our thoughts about the verdict and what this means — particularly for the safety of young Black men in similar situations — but we encourage you to share your initial thoughts and reactions in the comments.

tags: George Zimmerman not guilty Trayvon Martin
previous Let Me Explain: Lady Reflections on Kevin Hart's Film
next The Conviction of Trayvon Martin and The Insignificance of Black Men in America