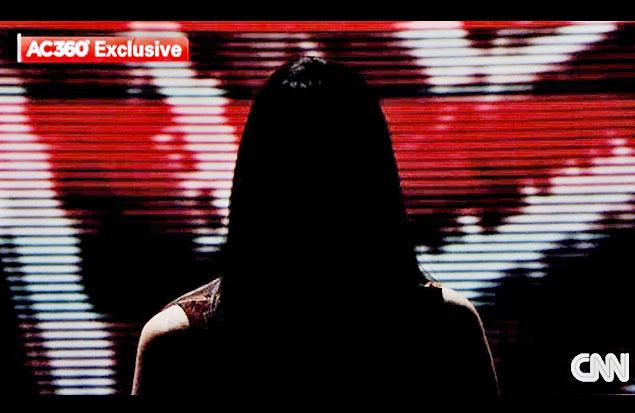 Shock, despair and even outrage were only a few of the emotions many felt after the “not guilty” verdict of George Zimmerman rang throughout the county. The announcement of Juror B37’s pending book deal was the last straw for one. A tweeter by the name of @MoreandAgain took matters into her own hands when she- tweeted, researched, organized, and started a petition for the disposal of Juror B37’s book deal. Here’s an excerpt from UPROXX:

Well, one passionate person on Twitter who goes by @MoreandAgain took things into her own hands.

First, she sought out the publishing company that signed the juror…

Then she spread the publisher’s information across Twitter so people could call and email, telling them to stop the book deal from coming to fruition…

She quickly whipped up a Change.org petition calling for literary agent Sharlene Martin to drop Juror B37. Within minutes, the petition had more than a thousand supporters. Martin eventually caved and released this statement:

“After careful consideration regarding the proposed book project with Zimmerman Juror B37, I have decided to rescind my offer of representation in the exploration of a book based upon this case.”

Click here to read the rest of this article:
Sometimes it only takes 140 characters to make a real impact.