Home Around the Web Does Submission Give Women Power or Make Them Slaves To Their Husbands?
Around the Web
Featured
Marriage
Women
July 17, 2013 SBM Staff 29

Does Submission Give Women Power or Make Them Slaves To Their Husbands? 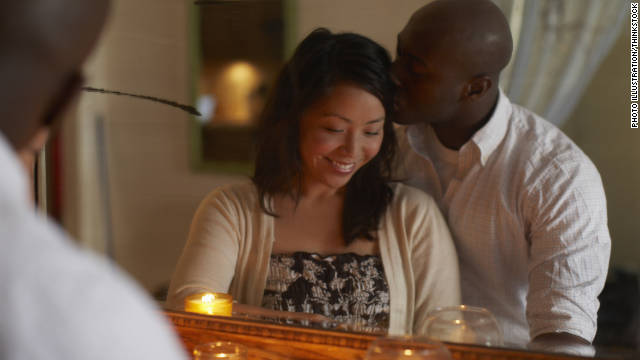 I know a lot of women shudder at the word “submissive”. They think that it gives men the power to treat them like a slave. They have these visions of women back in the day being knocked over the head and lead around by their hair and not having the power to do anything about it. Some women have visions of a man telling them what they can do, where they can go and even what they can wear. That is not the correct definition or vision of submission.

The definition of Submission is a woman giving the man that she loves and respects the power to lead over their family and make the final decisions. But that doesn’t mean he shouldn’t consult you or consider your opinions when making those decisions. By you being in submission to him, he in turn should understand the responsibility of you agreeing for him to make decisions and lead the family. And he should understand that you two are unified and he should give you respect as well and include you and not just run off and make decisions without consulting you because you have made the decision to be submissive and allow him to lead.

[Read the rest at HealthyBlackWomen.com]

See Also:  How One Man Became Jaded Part I