Home Culture Why White People Should Stop Telling Black People How to Feel About Trayvon Martin
Culture
Other Stuff We Like
July 19, 2013 SBM Staff 31 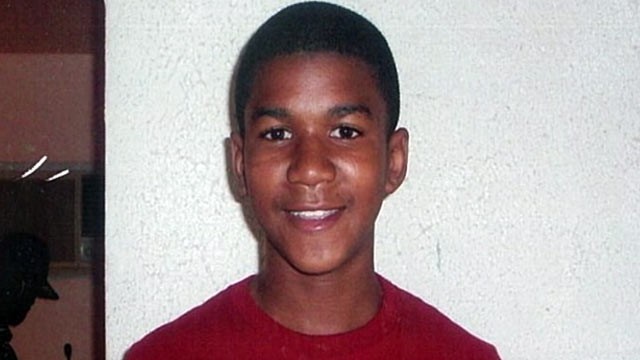 Race has been a hot topic this week in the wake of George Zimmerman’s privilege. We’ve seen White people telling Black people what’s racist and how we should feel on the topic of Trayvon Martin. Business as usual, it seems.

Carly Oishi recently wrote an awesome letter to White people letting them know it’s time to stop telling us how we should feel about Trayvon Martin and racism in America:

Attempting to understand other people requires that you acknowledge that each and every one of us experiences and perceives life differently.

No one can know with certainty if race had anything to do with why George Zimmerman shot and killed Trayvon Martin. But I think most of us could believe beyond a reasonable doubt, that if Trayvon had been a girl or a dad with a child or a guy in a business suit, things would have gone differently.

What it really boils down to is, I need white people to stop saying this isn’t about race. Sorry, but you are not allowed to tell minorities when something is or isn’t racist. When you are in the majority, when you have the power and are in control, you don’t tell those that are oppressed that they’re not. Do you also feel the need to defend a murderer because you know, or rather, assume you’d never kill anyone?

And I would appreciate if you would stop ignoring, negating and dismissing my reality.

People have been killed for less, like walking home from the store with a bag of candy.

If you can’t see beyond your own existence, than what you’re really saying is that you don’t know how to function in a world where people aren’t exactly like you.

The problem is, that world isn’t real.

Check out the rest over at Thought Catalog and share your thoughts in the comments here at SBM.