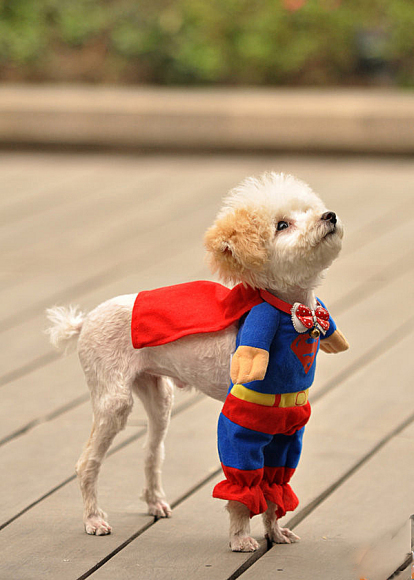 Scene:  a holding area on a cargo ship filled with women.  There are men milling around the deck, looking down into the cargo hold.  Each man has singled out a woman that they want to rescue.  The men don’t know that the women are in fact, not in danger.  Unbeknownst to the women, they’re going to be rescued whether they want to be or not.  Once they’re lifted out of the holding area, the men run to their rescuees.  All cleaned up, and now ready for the world, the women have now unwittingly entered…the Saved Zone.

The Saved Zone (SZ) is that place where well-meaning, but misguided, men (Cap’ns) sorta leave some women in once they’ve been rescued.  It’s arguably worse than being Friendzoned.  At least in the Friend Zone there is still some communication between a man and woman.  In the SZ, most, if not all, communication will cease once the Cap’n feels like his job is done.  I know of what I speak because before I got married, I was THE Cap’n.

Nothing was easier, yet, harder, than being a Cap’n.  It was easier because it felt natural; harder because being one was stressful.  In hindsight, natural and stressful didn’t go together, but at the time, it made sense.

Choosing who I was going to save was easy.  The rescuees, we’ll call them all Keisha, always seemed to fall in my lap.  I’d do whatever was necessary to make them feel appreciated and wanted.  I’d reinforce all their positive attributes while minimizing the negative ones.  The more I went about trying to be Keisha’s all in all, the more stressed out I’d become.  Finally, I’d have had enough, and drop her off in the Saved Zone.

She would be confused about what happened, and how she ended up there.  Her questions would go unanswered.  She was in the SZ, so she was in a better place. Or so I thought.  In reality, Keisha was in limbo.  Not only had I invested time and energy into her, but she did as well.  Furthermore, she had put time into me as well.  As the Cap’n, I never saw it like that though.

The various Keisha’s being in the Saved Zone wasn’t good for anybody.  Whereas the possibility of a meaningful relationship was always present, I, knew it wasn’t going to happen.  Once I got them to the SZ, they were fine.  But Cap’n’s never stay around long enough to see how the Saved Zone treats its occupiers.  I was no different.

From what I envision, being in the Saved Zone sucks.  It’s like getting invited to a classy party, taking extra time to get ready, putting on the best clothes, awaiting a limo….and never leaving the house.  It would have been better to never have been invited in the first place.  The next guy who isn’t a Cap’n is going to have a heck of a time getting Keisha to get ready for the next party.  All because she got dressed up with no place to go.  And I couldn’t be mad at any of them if they had wished to not have been saved in the first place.

For the men who have been, or are Cap’n’s, make sure your noble gesture is needed.  Don’t assume it is.  For the Keishas, if you have the slightest inkling you will end up in the Saved Zone, jump ship beforehand.  It’s not a place you want to be.

tags: Dating friendzone Men Women
previous Most Men Will Never Abuse A Woman
next 10 Red Flags in Dating: He Might Be a Loser