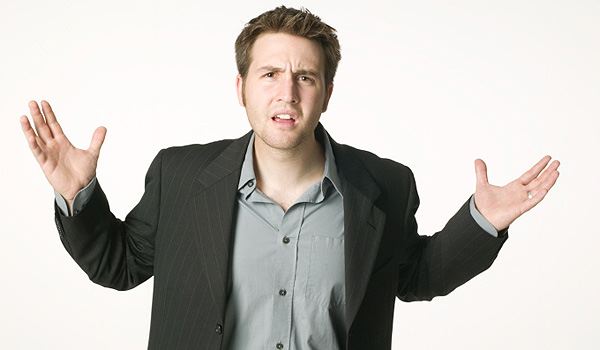 A frightening and violent mob swept through the normally quiet seaside community of Huntington Beach last night following a surfing competition in the area. Businesses were vandalized and looted, portable toilets overturned, and brutal fistfights waged right out in the open. It was an ugly display and a sad day for California. But more than that, it was a reminder that we must begin to seriously consider the values of our thuggish white youth.

Many people don’t want to hear this kind of tough love, of course. They’d like to bury their heads in the sand and pretend that all white children are as sweet and harmless as Taylor Swift. But the reality is that the statistics tell a different story. For instance, according to research from the Department of Justice, 84 percent of white murder victims are killed by other white people [PDF]. Similarly, white rape victims tend to be raped by other whites [PDF]. White-on-white violence is a menace to white communities across the country, and yet you never hear white leaders like Pastor Joel Osteen, Bill O’Reilly, or Hillary Clinton take a firm stance against the scourge.