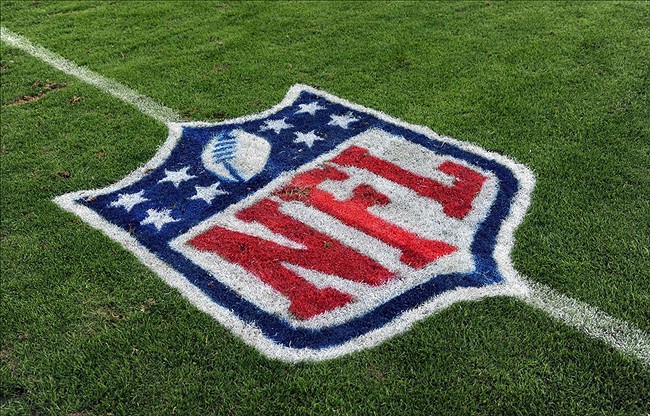 Here’s something you should know about me: I love the NFL, but hate the NFL’s preseason. Honestly, what’s to like?

Millions of people will turn on the Hall of Fame game next week excited because “football is back!”

…and they will be bored by the middle of the first quarter.

I can make lemonade out of these backup lemons, though. So let’s ease back into the NFL waters.

I have a few NFL-related topics up my sleeve, but I’ll start with the basics. Let’s take a look at each (interesting) division and project which team will come out ahead to make the playoffs. 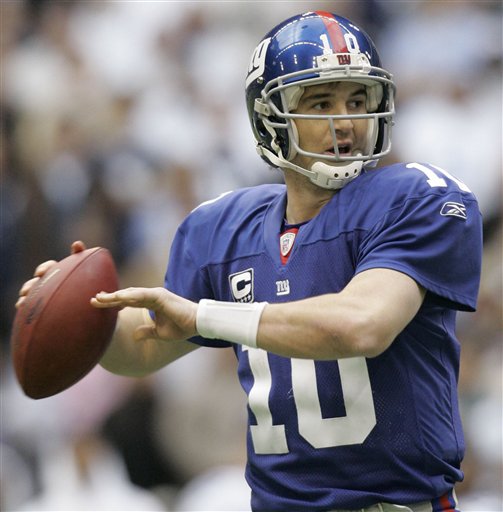 This division is interesting, but only because it’s a race to 9-7 every year. It’s said the NFL is a quarterback driven league, and the NFC East will come down to a few questions:

Can RGIII make a miraculous* comeback?

Can Eli Manning step up and put pressure on the other two QBs?

I’ll just save time and say the Eagles will suck again this year.

As far as the division winner, I think the Giants will bounce back and take it this year. I have a hard time believing that RGIII’s recovery will go perfectly. He had an amazing season last year, but I don’t think the Redskins will sneak up on anybody this year. Without a 100% RGIII, the season will be too much to manage over the course of a long season.

Some of my best friends are Cowboys fans…but I won’t pencil their team into a division title until I see them actually beat the Giants or Redskins in December.

*Look, it’s too easy to say that RGIII is using some sort of performance-enhancing drug to make this only-once-before-seen recovery. But I like the guy. My Blackness will not allow me to say that this comeback is anything other than a miracle from Black Jesus. 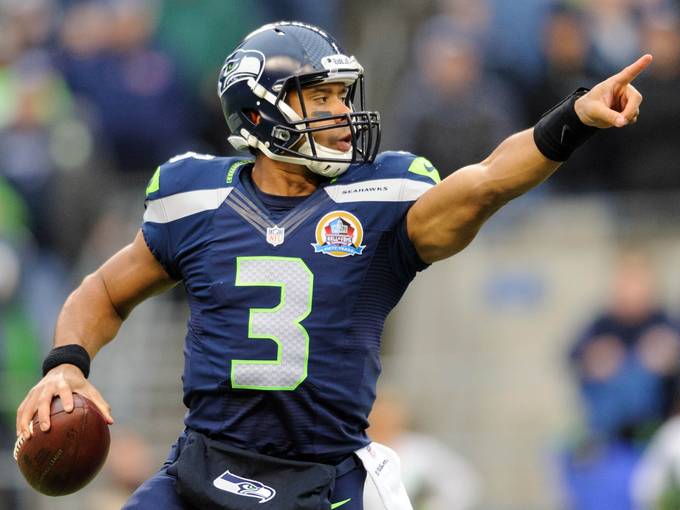 What looked like an arms race out west between the San Francisco 49ers and Seattle Seahawks took a hit after injuries to Michael Crabtree and Percy Harvin.

This should still be a compelling divisional race, though, with two of the league’s best defenses and young quarterbacks dueling each other.

Truthfully, it’s a coin flip between the Niners and Seahawks for the division title. Both of these teams are Super Bowl contenders who will beat up on a majority of their schedule throughout the season. The title will come down to the head-to-head record (I’m sure each team will win against each other at home) and tiebreakers (random). I’ll go with the Seahawks because missing Harvin isn’t as big a loss for Seattle since they never had him to begin with. The Niners will miss Crabtree much more. He was a dangerous receiver who had developed a rapport with quarterback Colin Kaepernick.

See Also:  Why Mo'ne Davis and the Taney Dragons Mean Everything Right Now

The Cardinals adding Carson Palmer will only help Larry Fitzgerald become relevant in fantasy again, and the Rams will be better, but not elite. 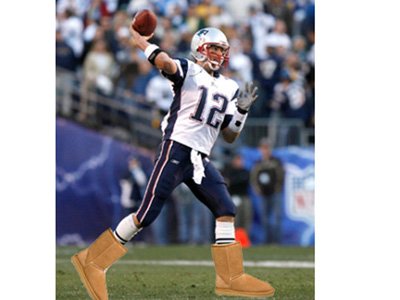 This division was all but wrapped up until the New England Patriots lost all their best offensive players to free agency, injury, or arrest for murder.

The question now is whether the Miami Dolphins can improve enough to challenge the Patriots for the throne. This division wouldn’t be worth discussing if the Patriots were full strength. But they aren’t, so we are left to wonder.

I happen to think the additions the Dolphins made via free agency fall into the same category as the Eagles of last year. That team had a mountain of expectations that ultimately proved to be too much for them to live up to. I think the Dolphins will face a similar fate. With the Bills being the Bills, and the Jets being a trainwreck, it’s up to the Dolphins to take down the Evil Empire. I don’t think they’re up to it.

Patriots will take the division, but less dominating-ly than usual. Sorry Jets fans.

That’s how I see the most compelling divisions taking shape. I the others I have the:

Take to the comments and let me know!