Based on a True Story: Pay Attention to Her Red Flags 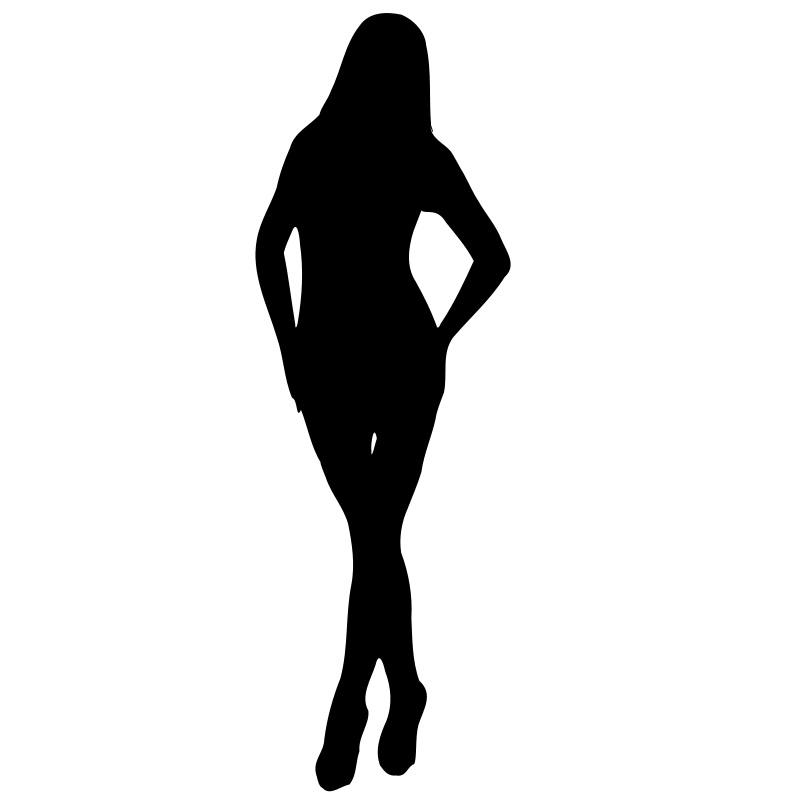 If you’re on Twitter, you might be familiar with a post that was well-circulated last week written by Nova Giovanni about his experience with a woman he met on-line. We’re all aware of the Catfishes that exist on-line, and while this woman wasn’t fake, the experience was definitely interesting. But, don’t take my word for it. Check out Nova’s experience in his own words…

Where shall I begin? I guess I’ll begin at the beginning. This is all a true story, by the way. By the end some will hate me because of it. However, I will pull no punches and I won’t shed myself in the best of lights for the sake of “a good story”. I’m only going to tell the truth for the sake of a true story. I am only writing this because I thought if I ignored the lies and rumors they would go away. They haven’t gone away. They actually incubated and grew like a bacteria. Some of you will read this and this will be your first time hearing of it. For others it will be a much wanted clarification of an ugly situation. Something that I wanted to learn from and leave, however keeps rearing it’s ugly head. Let us begin.

It started with me, Nova, working in Virginia. Summer 2011. I was doing radio, my articles had just hit the Vibe website, they appeared on the Russ Parr Morning Show a couple of times and more. I felt like hot shit, I won’t even lie. That was the immaturity in me letting every small accomplishment (that I know meant nothing now) go to my head. Anyway, fast forward. I began receiving all kinds of direct messages. All kinds of offers from women or them asking when I would be in their area.

I had been receiving direct messages from a particular woman in Brooklyn for a while, never sexual or anything, so it was different. She had this Erykah Badu type vibe online. Before then, I had never felt inclined to get to know someone online. We exchanged casual info for a few months (the convo ranged from hobbies to my daughter) before I got an offer to do a radio interview in East New York. I thought that was a sign. I let her know.

I really thought this woman was some conscious, Lauryn Hill type, shea butter using woman from what she told me. In fact, she told me about how she was a photographer and had a beautiful view of NYC from her 12th floor Brooklyn apartment. Her social networks included some pretty cool pics, quotes, and other things. I was like, “she is deep, a different breed than these women in Virginia.” I thought she was ALL THAT. I won’t even front like I wasn’t impressed, because I was.

I told her that I needed to come to NYC for a radio interview and she immediately let me know that I should stay with her instead of in a hotel.

As writers, many of us struggle with how much information to reveal or not to reveal about ourselves, our personal lives, and the lives of those we interact with. What do you think about this story? Did Nova reveal too much information? Was he justified in setting the record straight? What would you have done?

tags: Catfish nova giovanni the vent true story
previous Girl Talk: I Refuse To Call Myself “Light-Skinned”
next The Real Reason So Many Good Black Men Are Single