SBM Sports – Be Honest, You Don’t Care That Riley Cooper is an Idiot 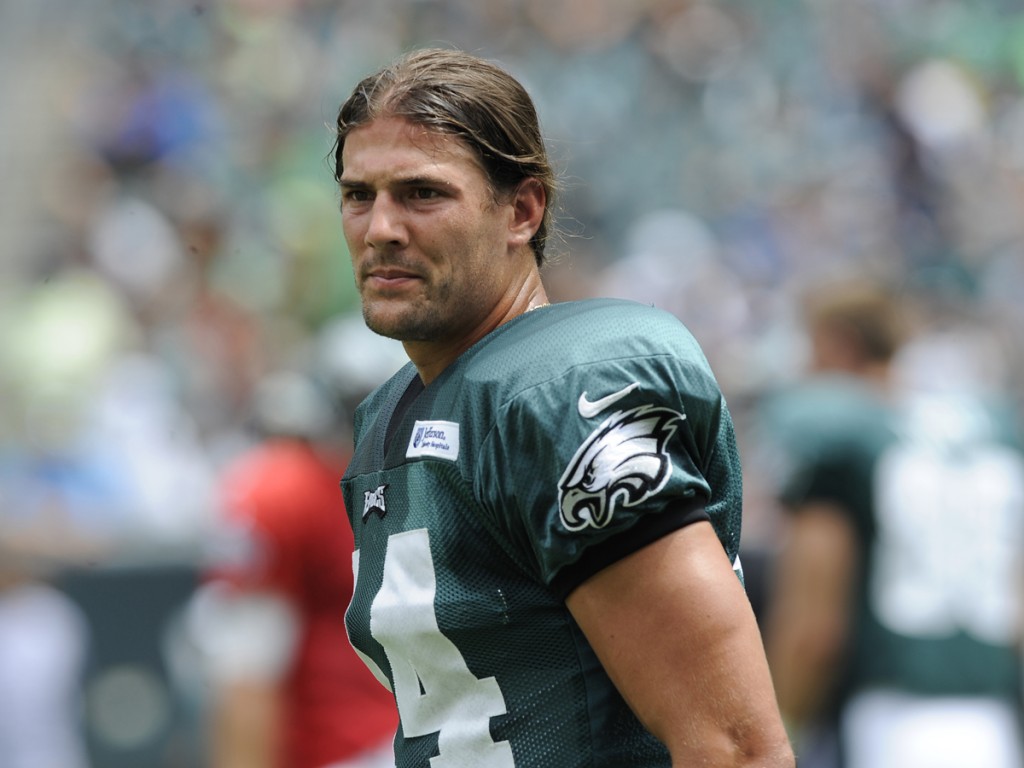 When video of Philadelphia Eagles Wide Receiver Riley Cooper surfaced of him dropping the n-word (language NSFW), many were outraged. When we learned Cooper was yelling at a Black security guard who wouldn’t allow him backstage (more NSFW language), that outrage only intensified.

I couldn’t muster the anger.

And you’re not really mad either.

Despite articles like this, tweets like this, and media members wondering aloud if he will lose his job, Cooper is just an idiot who exposed himself after drinking too much. He wasn’t the first, and he won’t be the last, and he isn’t worth the calories burnt spewing Faux Anger across various media.

For one, Cooper has been in the league for three seasons, and has a total of 46 catches in 40 games. Cooper could have been in the league or not the past few seasons, and nothing would have turned out differently for the Eagles, the league, or anyone’s fantasy team. He’s never caught more than five passes in a game (three times). Cooper is so easy to ignore (on and off the field) that it doesn’t matter how well he’s able to get along with teammates or avoid becoming a distraction. Chances are, you were doing an excellent job ignoring him your entire life, until last week. See how easy that was?

See Also:  Three and a Half Stories to Look Forward to This NFL Season

If this were a player that exerted some control over his team, Drew Brees for instance, this might actually be an issue.  The Eagles haven’t depended on Cooper for anything, and even with starting receiver Jeremy Maclin hurt for the season, that won’t change much. Cooper’s production over the past three years is easily replaceable. 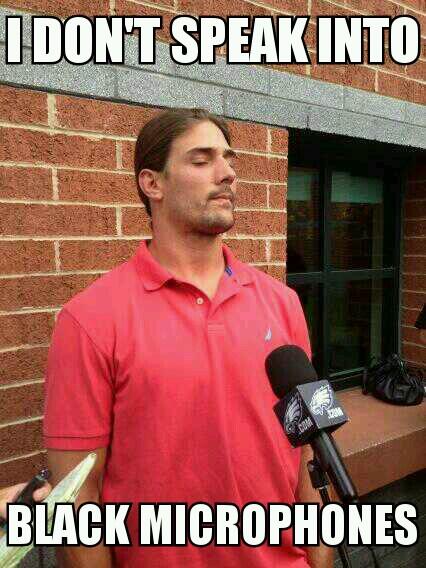 Forgetting that Cooper is an NFL player, we have a drunk white guy saying “nigger” at a country music concert. Hardly seems like news, right? As a Black person, I’m acutely aware that every .7583 seconds, a White person says the n-word. One probably just read “n-word” in that last sentence and said “nigger” in his head. Sorry to set you up like that.

I’m also acutely aware that, despite progress, there are prejudice and racist White people of all ages. The comment section of any mildly controversial YouTube video tells you as much. These are made up stats, but I’ll take them to the grave.

Since I (and every other Black person) knows this already, why bother pretending to be upset about it?

I can actually understand White people being outraged moreso than Black people. From my (not) very extensive colloquial research (basically, me living 29 years and observing things), White people really, really want other people to know they aren’t racist. Johnny loudly proclaiming his outrage against Cooper is basically him proclaiming that he isn’t racist…you know, like Cooper.

It’s not a bad tactic. It’s the same one I used as a kid when I served my little sister up as a human shield. But ultimately, it’s unnecessary. An incident like this only reinforces my made up stats. Your non-prejudice doesn’t cancel out Cooper’s action. Sorry. 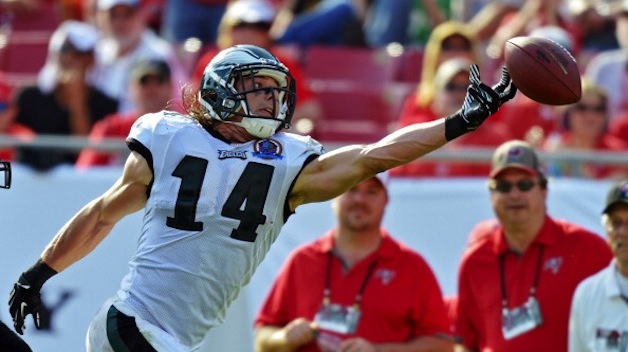 Finally, an incident like this always comes back to the use of the word. I won’t defend the use of it as something “reclaimed” by Black people because I think that’s dumb. I wish I could go back decades ago to the Black Delegation Meeting and suggest we claim books instead of reclaiming the n-word, but alas.

I haven’t been called the “-er” form of the word with the same vitriol Cooper showed. Maybe if I had, I could find the passion to pretend to be upset about all of this. I know it sounds bad, but if someone did hurl the word at me, I don’t think I’d start a fight. First of all, I’m not getting Zimmerman’d. Secondly, I have stuff to lose. I’m not going to jail because of an ignorant racist. Plus, I’m not going to punch tolerance into him. He’s only going to feel more entrenched in his backwards ideology.

Count me in the minority, but ignorance doesn’t make me angry. That goes for Cooper, internet trolls, or the next drunk White guy to be caught on camera.

That’s how I feel on this Cooper situation. How about you? What were your thoughts when you first saw the video? Are you still angry? If you aren’t upset like me, would any set of circumstances change your mind?