The “Stay Here” Theory: A Lesson in What Men DON’T Say 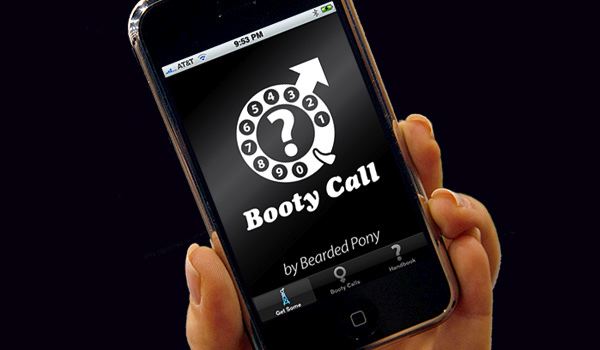 I come today speaking on a common issue that men deal with: the women whom men want to “know their place.” These are the women who don’t want to play that part or don’t know that a guy placed them in that role.  I know this is a touchy and brash sort of topic. I’m very much ready to explain all that I am about to say. In the non Platonic world, men have two types of women in mind: women they don’t mind dating  and women who they only want to have sex with. The truth is that in the latter case that’s all they want to be to that woman. Like many dating/sexual scenarios, it’s just never that simple. There are always confounding variables that can make things a little more confusing. Deception runs rampant between men and women. We try to be as verbally pleasing as possible, cushioning each other’s emotions for our own peace of mind. I don’t necessarily think this is the right way to go but many of us have been guilty of it.

It pays to be clear on the kind of relationship you have with someone. The main reason why guys get upset with women who end up wanting more than what they want is because that woman isn’t fully aware of his intentions. I had a friend in college who was aware of a girl I was dealing with.  He knew that to me it really wasn’t anything serious. Here and there this girl wanted to really kick it on campus and I just wasn’t with it. I didn’t want to give off the vibe that I was interested in more than what we were already doing. I wasn’t mean about it. That’s just not what I wanted to do.

I’m not in the business of leading women on. I never have been and I never will be.  He affectionately named this girl “stay here” insinuating that all I needed her to do was simply stay where she was and only come around when called upon. Now this was hilarious to me but in reality it’s pretty cold right? As harsh as it sounded, his nickname illustrated my feelings completely. It became clear to me that maybe I wasn’t clear on what this arrangement was.

See Also:  The State of Black Marriage: Whose fault is it?

In my defense, I was a hell of a lot younger but it taught me a lesson for the future: that women are as responsible for putting their foot down as men are. When she’s not clear about what’s going on, she needs to find out. Asking questions never hurts. You have to try and sense the sincerity of the responses. Like I usually say, listen to what a person isn’t saying. To be a “stay here” kind of woman and not know it is probably one of the worst things ever. Being anything when you don’t want to be is the worst thing ever to be honest. Don’t be taken advantage of, but if you both want the same things then get down with the get down. If that isn’t the case, then it’s “we have to talk” time.  The key is assertiveness. Assertiveness elicits respect, and at the end of the day that’s really what it’s all about. The more we keep it 100, the happier we will all be.

See Also:  Why Being Bitter Leaves You with a Shallow Dating Pool