Ladies, A Man Can’t Lead You on Forever 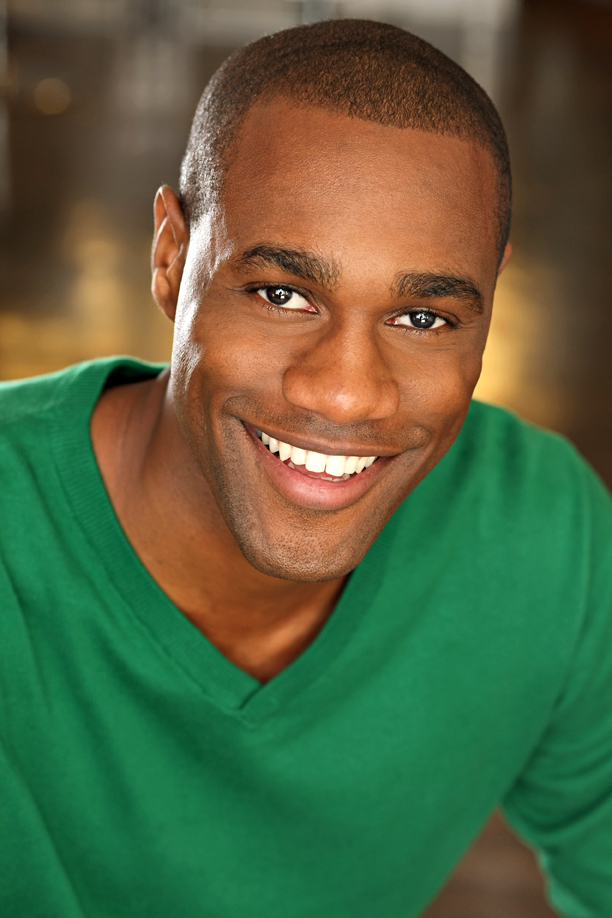 By choice or circumstance – perhaps I agreed to sell my  writing for a respectable paycheck in a past life – I have predominately written about sex and relationships for the greater portion of the decade I’ve been writing online (For the record, I actually write about a wide variety of topics, which people are more than eager to ignore unless it’s about sex or relationships, but I digress). I’m not sure if this is the life I chose or the life that chose me. Regardless, for many of those years, I’ve heard one line that has grown to become the bane of my existence. It’s some variation of “man lead a woman on.”

For many of these years, I assumed that maybe men really do lead women on. Maybe men are so well gifted in prose, word play, and general game spittery that they could legitimately lead another fully functional person with the capacity to process thoughts and ideas at the relative same or greater level of equivalency for days, months, or even years. I won’t lie to you, I’m sure there are any number of women, who felt I “led” them on. My crime? Dating them for an undefined period of time – a time in which they could have left whenever they wanted – with our dating period terminating without a serious commitment or engagement ring. Sometimes I feel bad knowing that I might have contributed to a woman (or women) feeling like they were led on. Then it occurred to me recently…

THIS MAKES NO SENSE

In my cases, I was honest, but even if I was dishonest, I clearly wasn’t giving these women what they wanted. Why some stuck around despite this fact makes little to no sense to me. The thing about being led on, in my opinion, is that women have the power to terminate the leadership at any moment. All they have to do is walk away. It is literally that simple. Yet somehow a man’s inability to give a woman what she wants in a time frame in which she wants it translates into him leading her on. This, to a degree, makes some level of sense (not really, but I’ll give women the benefit of the doubt).

It’s like this… if someone leads me to a cliff, and I follow them over the edge, is that their fault or mine? I had every opportunity to terminate the journey. If I continue to blindly follow someone that clearly demonstrates – through word or actions – they do not have my best interest in mind to my own detriment, at what point do I hold some or all of the responsibility for continuing to allow them to lead?

While you ponder on that question, I posed a similar inquiry on Twitter. “How long can a man lead a woman on?”

I figured that a man (or woman) can lead a woman (or man) on for a defined period of time. However, at some point, it transitions from someone being led to that person being complacent in their own life choices. In life, you have a couple options: You can blame the world for all that happens to you or you can assess how your actions or inactions contribute to some of the undesired outcomes in your life. Fortunately or unfortunately, the choice is really yours.

As far as men leading women on, I liberally started the bidding at 18-months. In my mind, 18-months was the maximum amount of time you could claim someone else was leading you on without taking action to change the undesired course your relationship is heading. To be clear, I’m not saying you have to leave or you have to stay. I’m simply saying, whatever choice you make is your choice. Own whatever your choice may be, and stop blaming other people for putting you in circumstances you did or do have every opportunity to change.

See Also:  I Thought I Only Wanted a Physical Relationship

Below, are some of the responses I received from men and women on Twitter.

@WisdomIsMisery I would say 1-4 months . 4 months is generous because most ppl show their true colors very early

If 4 full seasons pass, you can’t say a person is still leading another person on @WisdomIsMisery

@WisdomIsMisery 8 months, really. Maybe longer for the under-30 set.

@WisdomIsMisery 6-8 months. If you are listening and observing you get a good sense of what he wants from you.

@WisdomIsMisery I think age should be a big factor to consider. Would argue for more than 18 mos if <30. Should decrease considerably if >35

@trueprototype @WisdomIsMisery true. Most Women know when their looking at a dead end. They let hope, pride & insecurities keep them there

Weeks RT@WisdomIsMisery Can we get a consensus on the timeframe when a man “leading a woman on” transitions to her holding on to false hope?

@Tantalaliscious @WisdomIsMisery If we’re talking serious relationship, I’ll go with 18 mos. But men know fairly quickly if she’s he one.

How long can a man truly lead a woman on before it becomes her own doing that is holding her back from achieving happiness? When it comes to the progression or stagnation of a relationship, can a man really “lead” a woman on forever? Think of the answers to these and visit SBM to read more such blogs.

tags: Dating honesty lead on Men modern relationships Relationships Women
previous I Thought I Only Wanted a Physical Relationship
next The Type of Men Most Likely to Leave You