Home Around the Web The Type of Men Most Likely to Leave You
Around the Web
Featured
August 12, 2013 WisdomIsMisery 17

The Type of Men Most Likely to Leave You 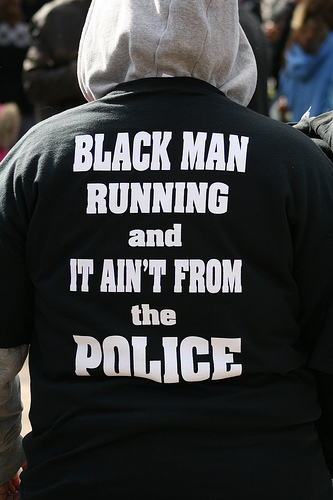 A new survey conducted by stepdadding.com shows that husbands who are stepdads are twice as likely to leave their wives than husbands in traditional marriages.

More than 61 percent of male respondents who said their re-marriage ended in divorce were the ones who initiated the split. These men were all part of blended families and were stepdads to at least one child. This is in contrast to the 30 percent of men who leave their wives in traditional marriages, according to divorerate.com.

Nearly two thirds of the men polled by stepdadding.com said “arguments over the kids and a feeling of being unappreciated” contributed to the divorce, while one third said they weren’t clear about their parenting role in the relationship.