Home Around the Web You Heard It? The Kendrick Lamar Verse on Control
Around the Web
Other Stuff We Like
August 13, 2013 TheSUNK 14

You Heard It? The Kendrick Lamar Verse on Control 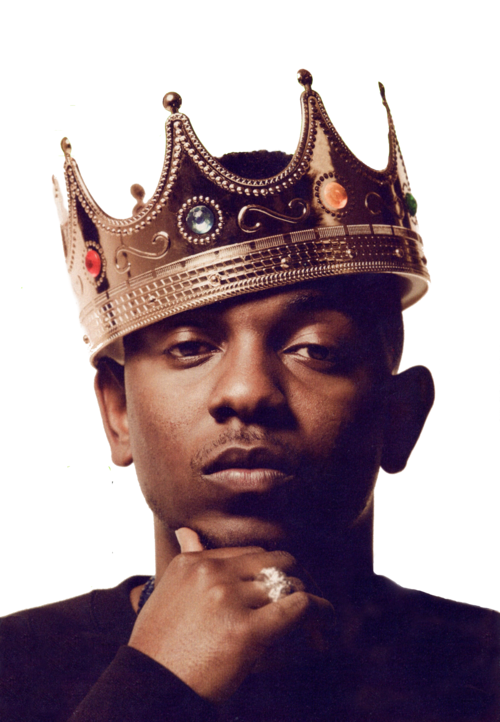 All you have to say is the “Kendrick Lamar verse” and your fellow brethren will know exactly what you speak of. Over the last 24 hours, Kendrick’s verse on Big Sean’s song ‘Control’ has made its rounds on Twitter and every other social media platform. The verse was hot because it embodies exactly what Hip-Hop always was at the core- a competition. Here you have an LA rapper calling himself the ‘King of New York'(KONY) and calling out fellow rappers to respond:

“I’m usually homeboys with the same n*ggas I’m rhymin’ wit, but this is hip-hop and them n*ggas should know what time it is. And that goes for Jermaine Cole, Big Krit, Wale, Pusha T, Meek Mill, ASAP Rocky, Drake. Big Sean, Jay Electron, Tyler, Mac Miller, I got love for you all but I’m tryna murder you n*ggas. Tryin make your core fans never heard of you n*ggas, they don’t want to hear one more noun or verb from you n*ggas.”

You can hear hip-hop heads discussing the impact of his bars on Twitter with hastags such as #twitpicyourreactionafterhearingkendricksverse and #RappersKendrickDidntMention, not to mention the slew of artists in the #TT who we await responses from. Lyrically it wasn’t the best we’ve heard, but it was the first verse we’ve heard in years that offered a direct challenge. Hopefully, rappers respond and this doesn’t just blow over.

Either way, we’re all listening and watching. Listen to Kendrick’s verse here

TheSUNK.com or the Sh!t U Need 2 Know is a blog based on the explicit discussion of sex, relationships, and social commentary. “It’s Where Your Bedroom Voice is Welcomed…” TheSUNK’s author is a native of Chicago and a current Howard University student.

tags: big sean control Drake kendrick KONY lamar verse
previous Tipping in the United States vs. the United Kingdom: Who Gets It Right?
next I'm a Man...But Does That Mean I Can't Be a Feminist?