Home Dating & Relationships Dating Why Being Prude Won’t Get You Anywhere In Your Dating Life
Dating
Featured
Laws of Attraction
August 16, 2013 Dr. J 52 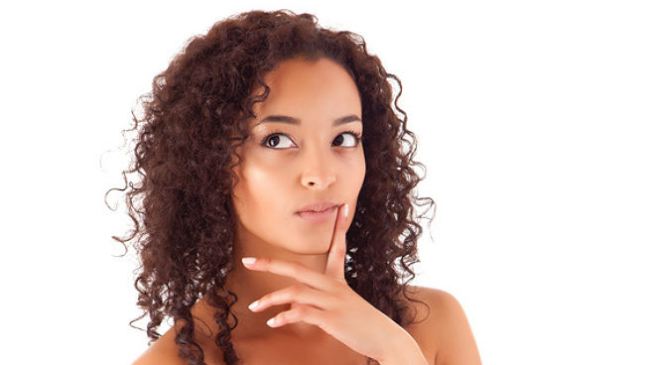 The Protect and Prevent Strategy

When a person decides that they will take certain actions to protect their feelings to prevent themselves from being hurt. Typically these actions are things they will not do until some ambiguously determined time. Frequent responses to the question of “When?” will involve heavy uses of the words; ready, relationship, comfortable, “time” or feelings.

Let me be clear, there’s a list of things that you should never do outside of a relationship and everyone is entitled to that approach. However, there’s a list of things that people chose not to do only because they don’t want to get hurt. That’s the part that I don’t understand. You almost have to be willing to get hurt in order for it work; it’s called an investment for a reason. Why would you knowingly elect to be prude in the early phases of a relationship? To me, that’s a horrible strategy. I think that outside of figuring out if you can get along and mutual interests in the early phase of a relationship the most important thing is to find out if you are attracted to someone. How in the hell someone can be attracted to someone if they’re acting prude is beyond me.

I was reading this article the other day about how to fall in lust with yourself and it got me to thinking. I wondered why women don’t do more of these things and also communicate that to men. (I’m only speaking from that perspective because that’s the only way I exist in a dating situation. This doesn’t mean I don’t think that men shouldn’t do the same.) I can tell you right now the difference between a platonic friend and friend you want to date is that you desire to have intimate relations with them. (I’m attempting to not use the word, “sex.” Bear with me.)

See Also:  The Friend Zone: Where Good Men Are Punished for Being Good Men

This article highlighted the following eight tricks to fall in lust with yourself: wear red, go commando, work up a sweat, slip on dangly jewelry, show off your assets, dare to go bare, forget the ballet flats, and undress like someone’s watching.

I was reading that like, “I have no clue why this is happening right now, but I’m kind of attracted to this article right now.” Back in college, I remember how guys used to know they was going to get the panties by the underwear a woman wore when she came over. If she had on boyshorts… “I don’t know, bruh.” If she had on a thong… “Oh let’s get it.” That right there was an example of women being sexy helps them not hurts them because she very well could have wanted sex with those boyshorts on, but that signal was missed.

I was dating a girl a few years back and I remember telling her things that I liked. I also remembered the relationships that went long and the reasons why they went long. It was very simple, they did what it took to make me happy. They didn’t “protect and prevent,” they went out and said, “I’m going to make this guy happy.” People ask me, how important is sex? I can only speak from personal experience but it’s not really the sex. (I think about that clip “It’s not about the nail” and the joke with the fellas “It’s not about the head.”) It’s not really the sex; it’s that I have to want to have sex with you. That girl I was dating a few years ago, she did everything in her power to take sex off the table because she thought that was a way to protect and prevent herself from getting hurt. I’ve talked about this often, whenever I hear something like that I always get weirded out. It makes me wonder what type of decisions you’ve made in your past where you need to intentionally tell yourself NOT to have sex. As if in some previous time of your life you were jumping into bed with just anyone and now your vag politics are defunct.

See Also:  10 Ways to Celebrate No Shave November aka Movember!

Now you’re reading this and thinking, what exactly did she do? It’s like you’re interested to know what could be such a turn off, but you also want to know that you’re not doing it yourself.

There’s a long list of other things that would happen that I’m not going to get into today but it all came from variations of those two things. I completely understood why she did those things and that was cool, but soon my texts and call became infrequent and I found myself attracted to someone else who would then become my girlfriend.

Let me preemptively address something, this post is about the laws of attraction. There’s a ton of other things that go into making a relationship work. I actually think that attraction is one of the easiest parts of that. That’s why I don’t understand why it’s on the “protect and prevent” list. Let me be clear, I (as in me) don’t understand why it’s on the list. Others are more than welcome to keep it on their list. My “protect and prevent” list includes things like trust and family, but again, that’s just me.

Take what you want from this post and my perspective. I don’t want to change anyone’s approach to dating but only wish to provide some insight. You may make some changes, you may decide that you like the way you’re doing things now and disregard this whole thing. Either way, I’ll be fine and if whatever you’re doing right now is working for you… I’m sure you’ll be fine too.

tags: Dating early phases of dating prude women stuck up women
previous You Don’t Even Know That You Are Winning: Are You Getting In Your Own Way?
next It's Time: Women Should Start Paying for Dates