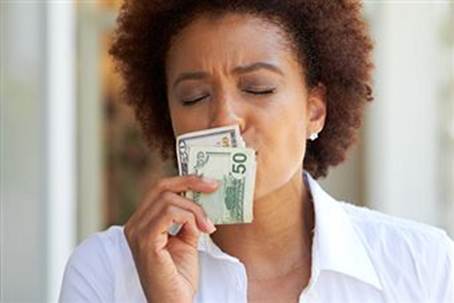 When women debrief each other about their recent dates, one of the first questions that comes up is, “Did he pay?” Well, most men are still paying for dates, but wish women would pay sometimes too, according to a paper presented over the weekend at the American Sociological Association’s annual meeting in New York City.

The ritual of men taking out women dates back to the time when men earned more because most jobs were not accessible to women. By treating women, men were also showing their ability to provide for them in the future. But now that the percentage of men and women in the paid labor force is about equal — and 28% of women are making more money than men in households where both partners work — the study’s authors wanted to know if that shift in gender roles has contributed to women’s expectations about who pays the tab.

The study, which surveyed 17,607 unmarried, heterosexual men and women using a questionnaire posted on NBCNews.com, found:

Have we reached a point where women should start paying for dates? Why or why not? At what point, (first date, second date, etc.) should a woman offer to pay? Fellas, would you be upset if a woman paid for the date?

tags: pay Paying on the first date Women
previous Why Being Prude Won’t Get You Anywhere In Your Dating Life
next Only Time Will Tell: Speaking Up About Your Dating Intentions