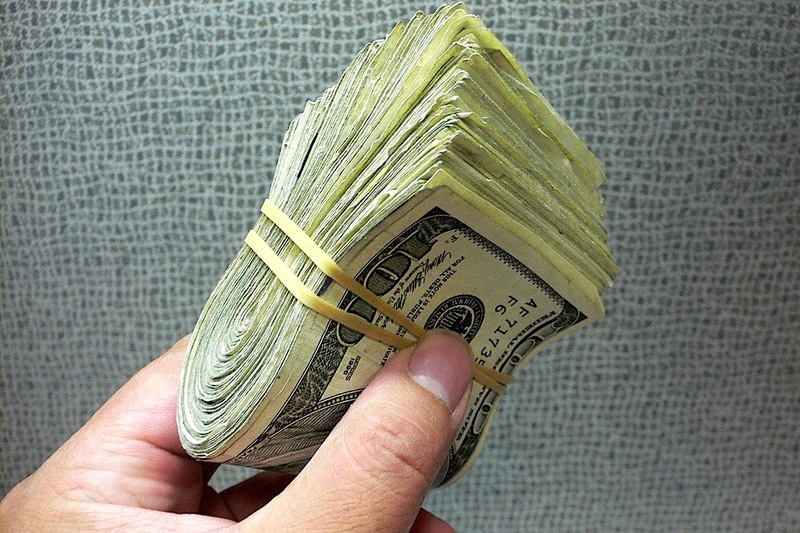 Last week an old classmate of mine wanted to know something about us men. She really wanted to know why guy’s were so interested in going to strip clubs. This young lady is not a fan of that industry and saw those who participated in it as lowly. So for this week’s post I was very excited to share my love for strip clubs with you all!! Then it dawned on me that this particular subject has been thoroughly discussed on SBM a few times. So today, I wanted to discuss a different perspective.

During my conversation with my former classmate, she went on to say that men who patronize strip clubs are paying for sex. I was taken aback. For many men the phrase “paying for sex” is verbal heresy. Many of us do not want to be put in that bubble. There are a few reasons why men dig strip clubs that have nothing to do with sex.

Aesthetics – Guys simply enjoy the beauty of women. Many beautiful women in one place and they aren’t even covered? What’s not to like?! For many men this doesn’t get old. It’s what makes every time feel like the first time; I promise.

Environment – Men love the strip club environment because they know for a fact everyone there is there for a good time. There can’t be too much beef with lovely ladies just walking around. These ladies are cordial even if they’re just doing their thing, it’s a cool feeling.

Bonding – It’s a nice getaway for us guys to just have some fun. To be honest with you all, sometimes laser tag won’t cut it.

Of the reasons listed, none say that we’re paying for sex. I had to take into account that this young lady I spoke with had never truly been to a strip club. Her idea has been skewed by certain strippers who she may know (or heard) of. She thought there’s nothing but animals in strip clubs. To her, every man in there was trying to take a stripper home. I can’t say that isn’t sometimes the case, but it’s definitely the exception; not the rule.

See Also:  Truth Is, Men Are Scared of Women

Under her vague definition of paying for sex, I told her that means any money men spent on a woman was paying for sex. She went into a mini-diatribe about how this is why dating has been compromised because of that thought process. I agreed with her in a sense. Dating shouldn’t always be considered paying for sex if you have greater plans for someone in your life. I was only being a devil’s advocate because I thought her ideas left her closed to opposing opinions. To me, that’s just not healthy.

I wanted to ask everyone today if you thought men are always paying for sex? I can see how someone would think so. But thinking that way devalues the quality of the courting process. Even though I’m 1000% sure, no Maury, that I would definitely want to sleep with a woman I’m courting, I would also want us to be more than just good f*ck buddies. So, a more thought out answer for myself is that some men pay for sex and some men invest in futures. Whichever a man’s end goal, some of the activities he uses to achieve it might actually be the same – dinner, movies, spa days, etc. His intentions, not his actions, summarize his expectations.

What are your thoughts? Are men ultimately always paying for sex? Are you cool with strip clubs? Can you let us rock and let us be great? Alright you don’t have to answer that last one. Have a great day.

See Also:  Why Women Fail To Get Asked Out On Dates

tags: communication Men paying for sex Relationships strip club strippers Women
previous What's a Mom Friend and Why Should Every Single Woman Have One?
next What My Boomerang Sequel Might Look Like