Why Women Seem To Date With An Agenda 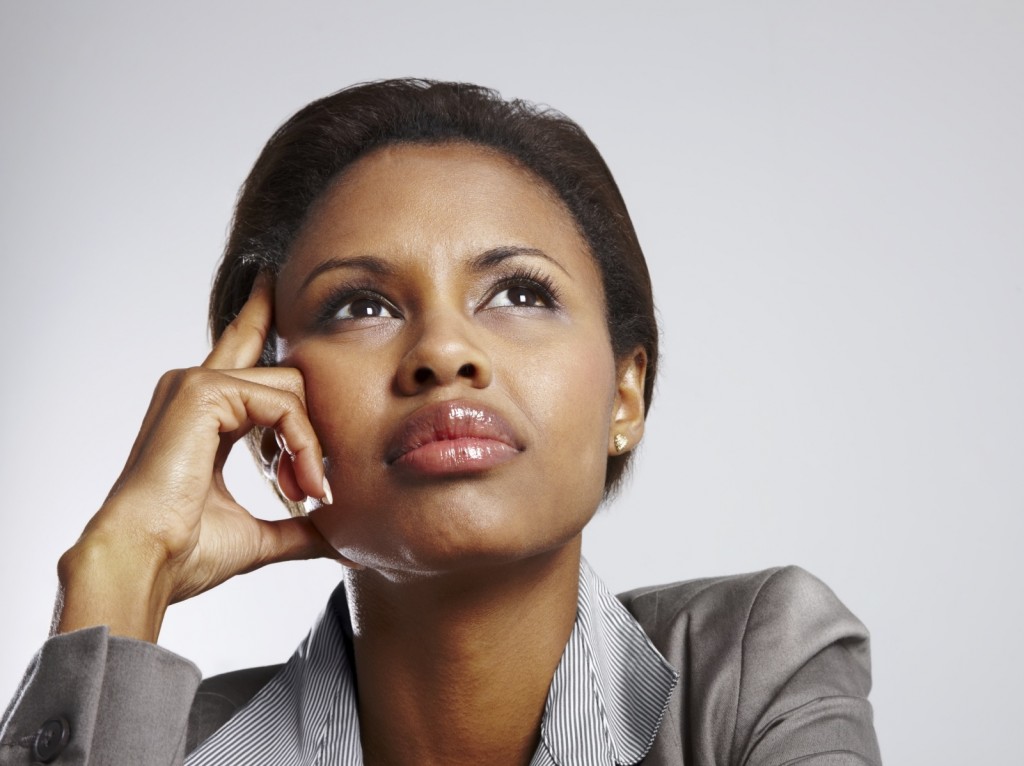 It all starts yes with AGE. Its not something that I as female can deny. With all the available anti-aging products in the market, there is no denying youth is in, getting old is out. You age, you wrinkle (it’s like having your outer packaging becoming damaged, and who doesn’t want shiny goods), and you become barren, and the last point matters a lot whether you want a kid or not.

I’m part of the group who isn’t fond of the idea of having kids, but supposing we actually date just for fun, while having sex and taking all the precautions, you get me pregnant. Where does that leave me? As a woman its not just fun and games because in the end its the woman alone who has to deal with the aftermath. If I decide to get an abortion I have to do it quietly – societal norms and all that, deal with issues of legality, and to some extent a healthy helping of guilt and justifying to oneself that it is for the best.

In the off chance I decide to keep it, my life is suddenly over. No more shopping, spa sessions, luxury buffets and random trips to the mall. I have to start saving because suddenly I have to buy baby shit stuff and for someone so small, these items are very expensive. I’ve become a god mother to the baby of my neighbor and the last thing I bought that kid was a pillow comforter set that passes my standards was already P2,000! Just as expensive as the comforter set for myself.

See Also:  Nobody Cares: Men Get Rejected All The Time

Because of all this women empowerment shizzle relating to female independence and what not, I would have to deal all of this on my own primarily. The guy’s support is only secondary, if you can count on any. While all this is happening, the guy in such a casual dating encounter walks scot free, claim the girl is too much gaming/clingy/issue-carrying and move on and have sex with another.

Hey if I can’t get pregnant too I would do the exact same thing, maybe even better! I have a car, money on hand, good education, and enough macho shit to make a pass at a girl and get laid, then move on.

Sadly, I have a uterus and that changes everything.

Is there a certain sense of desperation when dating? Perhaps.

Its not a because of the lack of guys. Believe me, I’ve had free dinner dates from seven different guys in the span of April to July. I start partying and every party I’ve gone to so far I’ve always had at least one guy make a pass at me. As a girl, who had an 8-10 pm curfew before this year, who was always called ugly by her own mother, and knows her strength is not with her looks but with her brains – if I can get this much attention, I’m sure the prettier or petite ones out there can do so much better.
But the thing is, sometimes you think that the pool is so limited. Out of the seven guys I genuinely liked only two of them. One a placed in a pedestal that I don’t even enjoy the fact that he was actually there having dinner and coffee with me, the other one, I totally can’t read. The rest went on to the reject pile.

See Also:  Why I Chose My Own Path to Finding Happiness

Why did they end up in that pile? (and this is where guys say that women have an agenda)?

1. They are “unstable”. Supposing they just want to play around, I would like to have a guy with means, with education to get a good job, at the very least because I still would have to deal with them when the things go ape shit – like preggo; I’m not talking about marriage here, just co-parenting.

2. No Looks. Men objectify women all the time, so all is fair in love and war. I think even when men talk they are nicer they just compare boobs, legs, bed technique, crazy or not crazy and that’s it. With gal pals omg the criticisms start, I actually don’t know where to start – “He looks good but he dresses badly”, “He has tattoos! was he your former legal aid client?”, “He looks like a terrorist”, “OMG he looks totally sleazy”, “Ugh and when he sweats and his shirt plasters all over his fat, eww!”

3. There’s a checklist that they have to actually match, which they don’t -do we like the same things, can we have a conversation without boring me to tears, or without fighting because if you stress me out you’re getting blocked faster than you can say I’m sorry, etc – very specific. For men it’s a girl who can live with him, feed him, and have sex, which is pretty generic.

4. They creep you out. Men complain of women having clingy behaviors all the time, but where is the stereotype where men do the exact same thing but scarier because you know that they can use physical force to hurt you, even if they haven’t done so yet.
So in the end women’s checklist are very much more complicated. I’m pretty sure it makes the guy’s head hurt. If we finally meet someone who actually matches the checklist and you actually like,its like a “Eureka!” moment, and think this guy is either, a) not so bad, b) not bad at all, c) he really is a damn catch.

Oh and there’s the age thing, so most women wouldn’t like to play around for so long because they’ve also reached the time they want to settle down. In the same messed up way, if a guy doesn’t want to and she does, the guy gets dumped too or vice versa.

tags: age agenda childbirth men wait relationship Women
previous What My Boomerang Sequel Might Look Like
next How To Respond To People Who Hate On Your Relationship