The Single Life is The Best Life 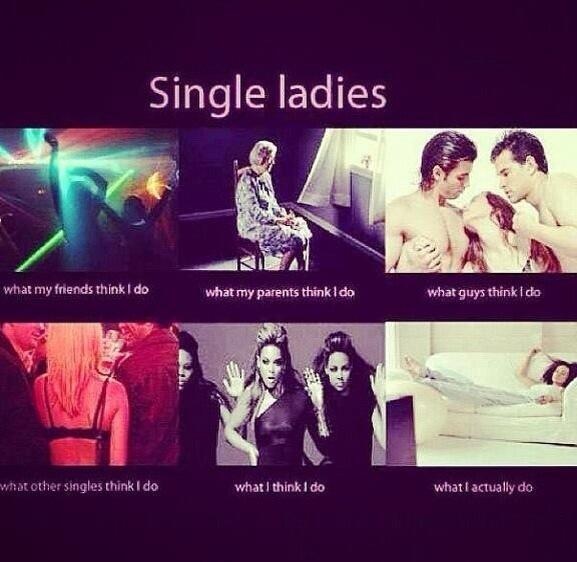 As occasionally happens, an old blog or news story begins making the rounds again and has a resurgence to “viral” status. In fact, sometimes a post I wrote in my younger years comes back from my writer’s closet to haunt the older version of myself. It happens to the best of us. This recently happened, although not to me, when a 2012 post titled Sorry People In a Relationship, Being Single Is Actually Better hit my Twitter (@WisdomIsMisery).

Honestly, as I’ve aged, I’ve grown to believe that it’s not better or worse to be single or in a relationship. Frankly, there are pros and cons to both. But, the people of the Internet aint got time for varied opinions. Online, everything is black and white, right or wrong, 1 or 100. There is no room for middle ground or healthy debate; only an idiot would believe otherwise.

When you’re single, everything is about you. You don’t have to take anyone else into consideration. You can do anything and everything your heart desires and all that matters is pleasing yourself. In a relationship, good or bad, you have to (or you should) take your partner’s feelings, thoughts, and opinions into consideration. Who has time for that?

See Also:  It’s Hard For Someone to Accept Love When They Don't Love Themselves

Perhaps most difficult, you also have to consider how your actions or lack there of can impact people outside of yourself – your partner, and if it applies, your children. For some people, this sounds like hell, so I can understand why those type of people would prefer the single life to the relationship life. Who can blame them? In fact, I recently told a good friend that he should either get into a relationship or date women in 6-month intervals, because eventually, a real relationship will take some level of vested interest to sustain and I figure 6-months is right around the time when the honeymoon phase wears off (if you’re lucky). I would encourage most everyone not to settle down one day before they’re capable, willing, and ready to think about a person beyond themselves, because until that day the following will be true for you…

Sorry People In A Relationship, Being Single Is Actually Better

Granted, I am in a very happy relationship and maybe shouldn’t be the spokesperson for you, single people — though, I don’t know, let me make my claim because someone needs to say something in our favor!

Before this relationship, I was THAT SINGLE GIRL in your group of friends who was just never dating anyone ever. Like, you know that girl? You wonder about that girl. You have questions about how she lives her life. You don’t get why she just doesn’t get a boyfriend. I was that girl.

Then, one day, that changed for literally the first time in my life and now I have a boyfriend. But I did not have a high school sweetheart. AT ALL. I dated sporadically and unsuccessfully in college, fluctuating between a lot of tears and frustration and not being able to understand why I was so unlovable and gleefully listening to other people b-tch about their relationships while I wore full-on acne masks to bed in a comforter covered in Cheez-it dust and did not give one single f-ck.

So yes, I am in a relationship now, my first one ever. But single people, I feel as though I have a right to speak on your behalf. And although I love my boyfriend, I am actually incredibly glad for all the time I spent by my lonesome, because secretly…

See Also:  Only Time Will Tell: Speaking Up About Your Dating Intentions

What are the benefits of being single versus a relationship? Is one truly better than the other? 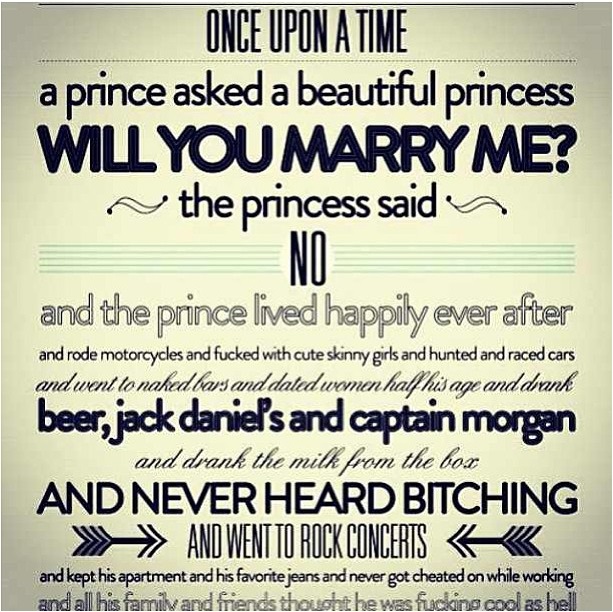 tags: bachelorhood committed relationship Marriage married Relationships single single life
previous How To Respond To People Who Hate On Your Relationship
next The Business of Relationships: How Men Can Measure Their Value to a Woman