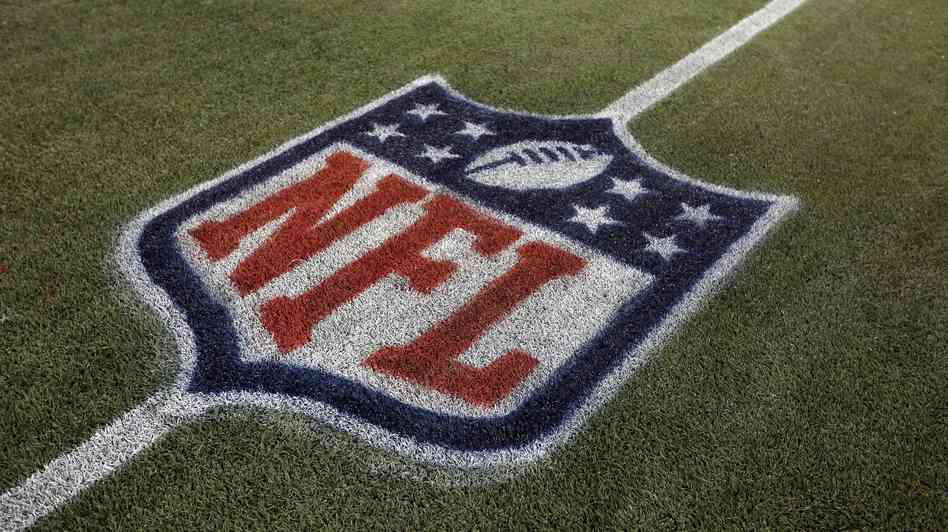 Due to a Thursday-to-the-next-Tuesday wedding/honeymoon, I am writing this on the last leg of my trip. My wife (still getting used to typing that) has given me exactly 15 minutes to write this post. After forcing her to sit through NFL games last night, I’m required to call her the best wife in the world.

For the record, she knew she was marrying a sports fanatic.

Since I was able to catch up on Week 1 of the NFL, I’ll boil it down to the five biggest happenings. The clock is ticking….here we go:

Commenters on this article can eat it –

I was roundly criticized via comment, text, phone call, and radio interview for giving even faint praise to Tony Romo. He finally exorcized his fourth quarter and “NY Giants in Dallas” demons, leading the Cowboys to a 1-0 record. Obviously he still has 15 games to make me eat these words. Until then, I told you so.

These commenters can also eat it –

There was a lot less vitriol for my prediction of the Packers to win the Super Bowl, but it was there. With a Week 1 matchup against the San Francisco 49ers on the schedule, they had a chance to prove me right early on. Although they didn’t get the win, the Packers proved they can score on anyone, and their defense (while not perfect) is improved.

If not for a controversial extra down to the Niners (which resulted in an Anquan Boldin touchdown), this game could have swung the other way. I’m looking forward to the rematch in the NFC playoffs.

The Detroit Lions acquiring Bush seemed like the perfect move. He projected to be a better version of Jhavid Best – a dual-threat running back who could take pressure of Calvin Johnson in the running and passing game. Since the Lions are the Lions, though, I was skeptical. They have a habit of ruining everything, including a 4-0 preseason in 2008…followed by an 0-16 regular season.

For one week at least, Bush did everything fans like me envisioned. Here’s hoping his injuries are minor and the train keeps rolling. 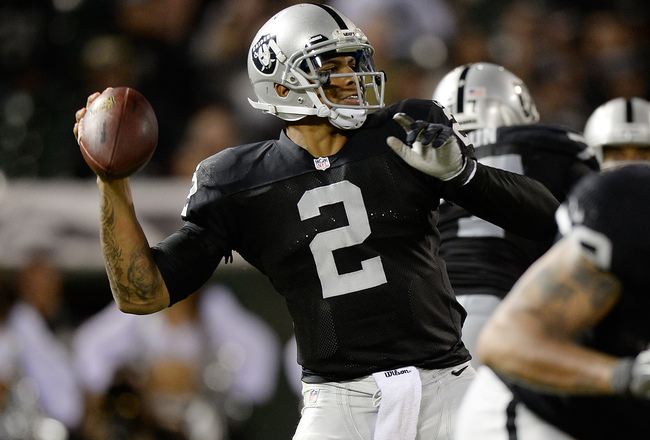 Well, not really. Good for Pryor for playing effectively against the Indianapolis Colts. He won’t be able to keep that up as defenses adjust to his style, though. Plus, everyone else on the Raiders sucks, so it’s not like he has any help.

File this one under “good job, good effort,” and watch the losses pile up.

The Bengals tricked me and most of you into thinking they were no longer the Bengals. Instead, they gave up a field goal at the end of the first half, and flopped on their final possession.

At least the show was interesting again this year.

What’d I miss from Week 1? I need to end this now so I can stay married. Let me know in the comments below!