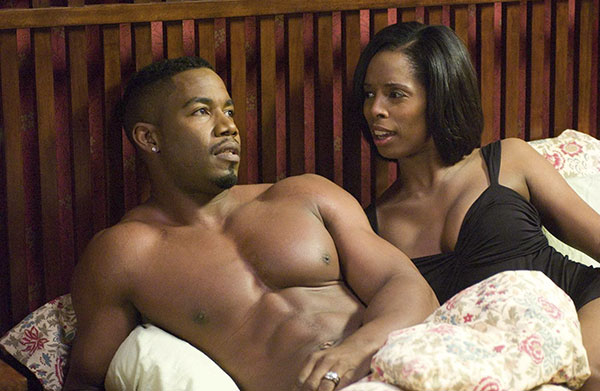 Most women agree that they would never have an affair with a married man and even vehemently oppose any accusation that they would. But if that’s the case, “Why are there married men still out here having affairs? and “Who are they having them with?” Someone must not be telling the truth.

From the beginning, he tells you what a great friend you are — and you how nice it is to finally meet someone he can talk to. You eat it up, thinking to yourself, “Yes, talking. That’s all we’re doing…”

Then suddenly things change. He seems different. Before you know it, he makes his move. He springs it upon you ever so slyly, making you feel special; making you feel unique. He’ll say things like, “Wow, my wife just doesn’t listen to me like you do.” Or, “She just doesn’t understand me. And it’s really nice to be with a woman that does.”

He’ll tell you this over a glass of Tempranillo as he looks longingly into your eyes, sweetly brushing a stray hair from your face. It’s kryptonite for the nurturing woman. And it kind of sounds like a date. A date with a married man.

He’s convinced himself of this.

And it’s sad because he’s trying to convince himself he’s in a relationship he wants. But really, he’s unhappy. He’s lonely, and he sees you as an opportunity for escape. You deserve more than that; you’re better than an escape route.

So, how do you spot this guy right from the beginning? Well, he’s usually the man who immediately wants to be your “friend.” Yet, these men are never just friends with women. They’re only friends with women they’re attracted to.

[Read the rest on YourTango]

See Also:  The People Who Read Your Blog

tags: affair cheating friendship married man
previous Why Being Comfortable Can Be A Horrible Thing For Your Relationship
next Snoop Through His Phone At Your Own Risk