Confessions of A Simp: It Happens, Learn From It, Move On 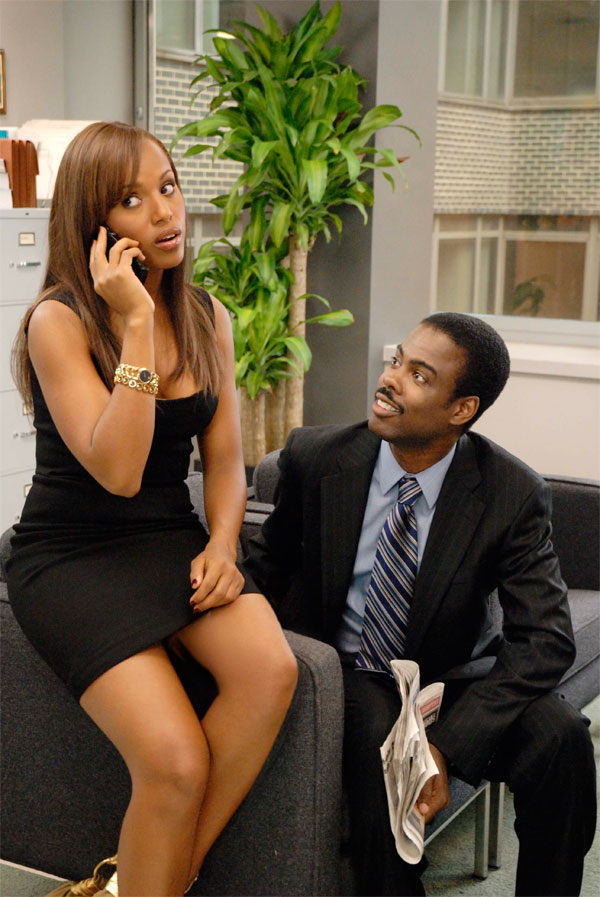 I was talking to the young based god theSUNK the other day and I decided to confess to doing a bit of tricking. Actually, not a bit, a lot. It’s important to note that men often trick, simp and allow malfeasance and they always defend their actions with one line that all men are then able to determine their actions excusable. “But she bad tho.” Those four words make it possible for you to talk about why you paid for the plane ticket, took her on a $200 date, bought her dog, paid her cell phone bill, didn’t hit for way too long, or walked in the club in your pajamas looking for her and the dude you suspected she was with.

I’ve never shied away from admitting that pretty women get away with sh*t that should just never be excusable. I applaud the young based god for reminding me that sometimes you have to pull the coattail of a woman just to let her know she can’t be acting out. And that’s all well and good except for “she bad tho.” So I’ll share my story of tricking, simping and not pimping with y’all.

Many years ago I was dating a young lady… (I have to preface this or lose all of my promotion dollars).

I have not been able to settle on a nickname for this young lady and if she read this she’d know almost immediately it was her if I used the nickname that I used for her but let me tell you how I met her. No, it wasn’t in an ice cream parlor. I met her at an afterparty that was boring as hell. I mean it was literally so boring that I reached that point that all men get to when they’ve resolved themselves to a lost and so they get in “I might as well” mode and start shooting trick shots. I spot this girl at the party with that look on her face like the party is really boring and nobody is paying attention to her. (In reality, everyone is paying attention to her but that’s the code. If you’re really pretty and you think nobody is paying attention to you, they are. Everyone is. If you’re ugly, this doesn’t apply.) The best way I could describe her was like…

She blew my whole head with that dude, I was like “What?”
I played it low though, I was like
“Yeah, aiight, c’mon then, let’s go”
It’s mad, the shit is so sick, I’m tell you
Yo, honey was so blazing, she was just..
Yo, she was like Jayne Kennedy, word bond
To my mother man, she was that ill man
She take me to the dance floor and she start whispering to me

That’s not really what happened it was more like I approached her, “Men probably never ask you out.” She snapped back, “Do I LOOK like men never ask me out?!” Therefore, my first observation is that she was cute but not all that sharp.

The next few days, weeks and months I knew this girl sounded like this…

Three months, she call ‘I feel I’m runnin a fever’
Six months, I’m tellin her I desperately need her
Nine months, flu-like symptoms when shorty not around

A few things I’m not proud of doing also happened:

See Also:  I Hate Talking On The Phone

Three situations happened that let me know that I was tricking at an all-time high:

I’m not proud of any of this; I’m just telling you all a story. I would love to say that I emerged from this situation a better man or even a man who is more skeptical of women. I wish I could say that to you but I can’t. The fact is, I came out of this story learning a valuable lesson. Tricking and simping ain’t really all that bad. In my mind, I was convinced that I really liked this girl and would do just about anything to be with her. If I ended up marrying this girl and being happy for the rest of my life this would have been a beautiful story but because I decided one day to delete this woman’s number, it’s not. I will say I learned to focus not on the amount of money I spend on women but the things I’m willing to spend money on with women. There’s a follow up to this story, I’ve actually posted it already because this situation happened years ago. I’m getting older now and looking back on the things I did in my youth, I realize they were stupid but they were all worth the learning experience. A lot of men come out of situations and they say they want to avoid gold diggers but really they are just cheap. Like I said, I just learned when not to spend money on frivolous things just to be around a woman.

Wait one more thing, it’s clear that you remember… she was bad tho.

tags: Confessions i think i love my wife simping tricking
previous Karen vs Samatha: Is it really easier for men to find a wife?
next The One That Got Away