SBM Sports – Bandwagon Alert! The Miami Dolphins are For Real 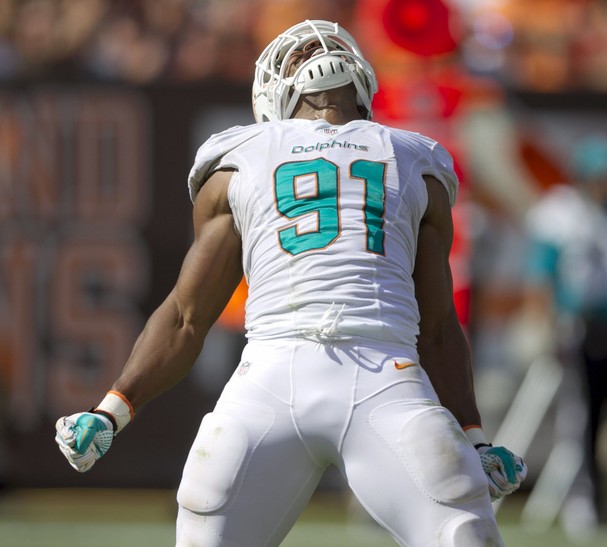 This week’s game pitting the Miami Dolphins against the Atlanta Falcons told us a lot about both teams. Don’t worry, I won’t go way overboard this early by burying the Falcons. But you have to take the Dolphins seriously this year. There’s a real chance they will make the playoffs for the first time since Chad Pennington was quarterback.

Here’s why I think Miami is trending up at the perfect time:

Everyone else in the AFC kinda sucks –

There’s Denver, which looks like a lock as the #1 seed in the conference so far. There’s Cincinnati who had everyone excited based off their recent success (three consecutive playoff appearances) and HBO’s Hard Knocks (Guilty). After that? Who do you trust?

The other traditional AFC powers look flawed, so far. The Pittsburgh Steelers look over-the-hill. The Baltimore Ravens and Houston Texans have been inconsistent, and the Kansas City Chiefs still have Alex Smith as their quarterback (i.e. destined for a “good but not great” season).

Which one of those teams do you trust, beyond a shadow of a doubt, to win 10 or 11 games this year?

New England is as beatable as ever –

I know the Pats are 3-0. But I have never, ever, ever, ever been less confident in a 3-0 team. The New England Patriots, the gatekeepers of the AFC East, have consistently kept the Dolphins under their thumb since Tom Brady (and even Matt Cassel) has been around.

See Also:  You Have Overcome: The End Of The Voting Rights Act?

This year, though, their offense has struggled to get going with injuries, inconsistent new players, and alleged murderers severely limiting the options for Brady.

I’m sure the Patriots will get it together as the pieces continue to gel, HOWEVER, the Dolphins haven’t been this close to New England in years. If Miami is going to make its move to the top of the division, this is the year. And they can do it: 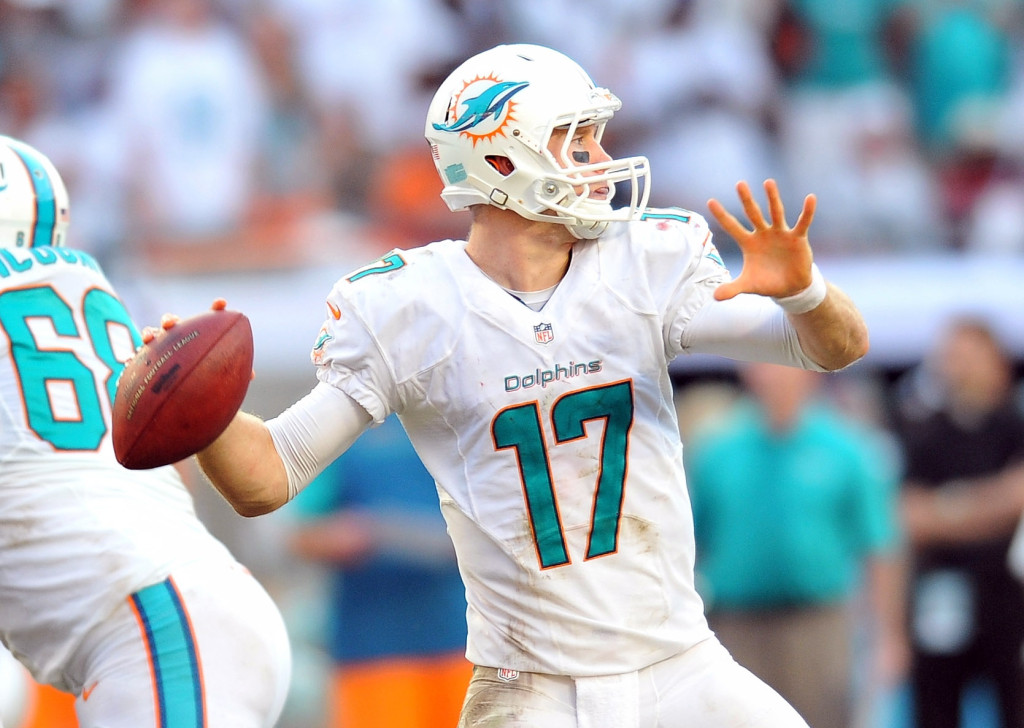 That’s hard to type because they have been so forgettably (that’s now a word) average for so long. Ryan Tannehill is holding his own in a loaded class of young quarterbacks. Mike Wallace was overpaid, but his speed helps guys like Brian Hartline and Charles Clay thrive. The team’s running backs suck, but you don’t need a great back to succeed these days.

The Dolphin defense is just as promising. Cam Wake and crew will be tested this week on the road against the Saints, but they have already proven their worth against two playoff teams. That’s a hell of an achievement considering the expectations for them coming into the season.

I’m not writing Miami into the Super Bowl just yet. But Miami has been a pleasant surprise early on. Add in the struggles of the teams we thought would be good, and you have a perfect storm for a Dolphin revival.

As if Miami’s sports fans needed any more ammunition.

Just kidding, none of the obnoxious Heat fans you know also root for the Dolphins.

Do you think the Dolphins are for real, or benefitting from ideal circumstances? Who else has been a surprise this year? Giants fans, you don’t have to answer that.

Everyone else hit the comments and let me know!