The NFL as Seen Through Breaking Bad 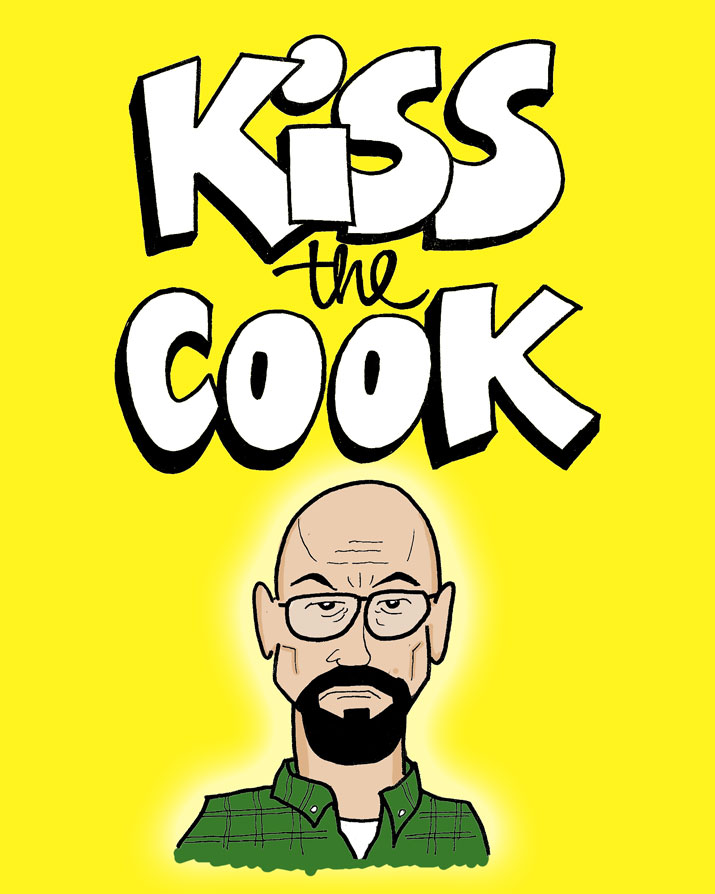 For all of you, like me, who watch too much television, Sunday was just great, right? Football all day, Breaking Bad finale at night. Plus, the Detroit Lions won the game they always lose against the Chicago Bears. What’s that? I was the only person that gave a crap about the Lions win? Probably true.

Anyway, what that Sunday deserves is a post about both the NFL and Breaking Bad. This is the definitive list of NFL teams (through Week 4) and their Breaking Bad dopplegangers: 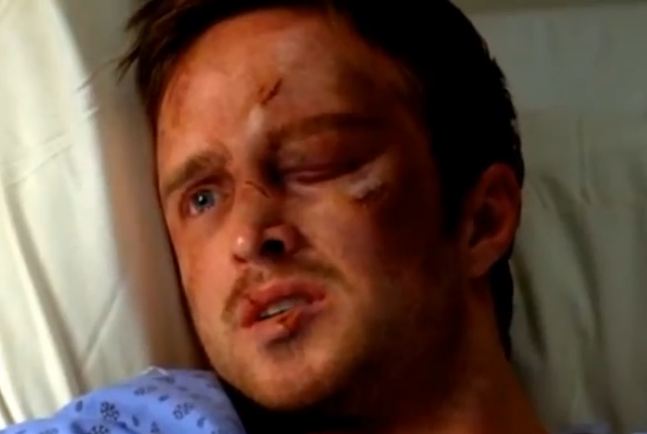 A quick rundown of life as Jesse:

Actually, being a Browns fan is much worse, but this is the closest comparison.

Both the Browns and Jesse enjoyed a brief flicker of hope on Sunday. Jesse was saved and later freed from captivity. The Browns won their second game in a row(!).

We know Jesse was probably arrested after like an hour; just like the Browns will again become the Browns. But at least we had last Sunday. Enjoy, fellas.

The entire NFC East – The band of Neo-Nazis:

And not just because Riley Cooper plays on the Philadelphia Eagles.

This division earns this distinction for being the worst thing about the NFL so far this season. That’s a title fit for a group of Nazis, right?

The Redskins were the only team to earn a win this week…over the second worst team in football (playing a backup QB no less).

The Cowboys seem like the team to beat. Except you wouldn’t confidently pick them over any team left on their schedule.

The Eagles are fun to watch on offense, and an absolute train wreck on defense. I think they’ll get it together just in time for Mike Vick to get hurt, setting them back once again. Fun.

And the Giants…my God…the Giants. What’s left to say about them that hasn’t already said about Afghanistan? (close enough)

I suppose I’ll say a little more about the Giants. They, along with the Steelers, are proud franchises with a history of success. In any random year, you wouldn’t dare bet against them because they have a winner’s pedigree. Like Gus, both franchises were known for their shrewd decision making, which translated to success in their fields.

Gus was outfoxed by Walt, and had his face blown off. The Giants and Steelers are reliving that classic scene in slow motion…every week.

As bad as things are, each team could still turn it around because their divisions are so bad. They’ll just need to block, run, and play defense like they have all season, except the exact opposite. Seems pretty easy on paper.

The only team deserving of this comparison. The Seattle Seahawks, the closest challenger, have been in two close games away from home. That may come back to bite them if they end up with a road playoff game.

That leaves Denver as the unquestioned best team in the league.

Peyton Manning is passing so well that he’s made Knowshon Moreno efficient. He’s passing so well that Wes Welker and Eric Decker have overtaken the receiving crew from Remember the Titans as the greatest white duo in football history. Manning has been so good that opposing teams’ scouting reports just say: “I dunno, dog.”

And yet, I’m taking a wait-and-see approach to the Broncos’ Super Bowl chances.

Will Manning be able to control the game in bad weather? What if a defense takes away short passes and forces him to beat them over the top? What if he gets hit? Will he hold up?

Walt’s ego was his Achilles heel. Things look great for Denver early, but I wonder if this season will end like many others for Manning and crew: sprawled out on the floor of a meth lab.

It’s fun to watch in the meantime though.