Home Dating & Relationships Dating Can You Sleep With Someone Else While On A Break?
Dating
Featured
Relationships
October 3, 2013 DamnPops 59

Can You Sleep With Someone Else While On A Break? 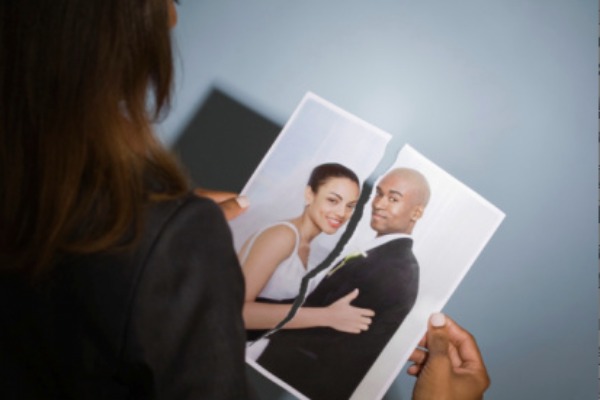 Not too long ago I’m on the bus with one of my friends. We caught up on a bunch of things: we spoke about work, Grand Theft Auto (goes without saying) and women. This somehow leads us to what I consider a great debate.

I love to have my thoughts challenged, so in turn, this post is written to challenge all our thoughts. The debate my friend and I were having dealt with whether or not you could sleep with people while single. As simple as that may sound, there is a twist. You see there’s an idea that we all have where someone may break up with you… but they didn’t really break up with you. I’m sure we’re all familiar with the break in relationship. I’m personally not big on them; although, in some cases, I guess they’re necessary.

Here is my very simple and straightforward opinion about the break in relationship.

If you are in a relationship and you all legitimately break up, I deem you single. Whether or not you get back with someone in the future is irrelevant. If you want to explore some options during your single period, as far as I’m concerned, it’s right by the book. In truth, there’s really no book, but you know what I mean. My friends usually say I’d get them in trouble with my views. I just operate with the idea of facts. The facts in this scenario are I’m not cheating, and I was good to you while I was with you. Those are unequivocal facts. Whether or not you tell someone after the fact is on you.

See Also:  A Few Things That Love Is Not

My friend felt different and just to clarify, it is a guy. His take on this might be refreshing to some. He really thinks if you think you’ll eventually get back with someone, then it’s wrong to deal with someone else. He asked “what if a girl did her on a break with you?” I by no means said you won’t be upset if the roles were reversed. I also didn’t say that someone wouldn’t like the fact that you may have been with someone on a “break.” But really, what could you say? You would have to tell me what rule was exactly violated.

The essence of what my friend was harping on was emotions that are involved in these situations. If you ask me, emotions can be quite independent from what you do.

Your physical needs and your emotions aren’t always in tune.

My whole point was that in theory, if you’re single, then you’re single. Under those pretenses, I’ll reference an old Nas adage and tell you, “the world is yours.”

I think there can be many philosophies on this issue. I want to hear yours. Have you dealt with this issue before? Have you done your own thing while on a break? What about separated married couples who are going to file papers, eventually? Can those people do them? Speak to me, I think it’s a conversation worth having.

P.S. How long are breaks supposed to go on for anyway?

tags: break ups Dating love Relationships
previous 5 Things Men Do that Women Hate, but Tolerate Because They Care
next The Ex Factor: How to Pick Your Next Mate