The Best Man: The Divorcee or the Perpetually Single? 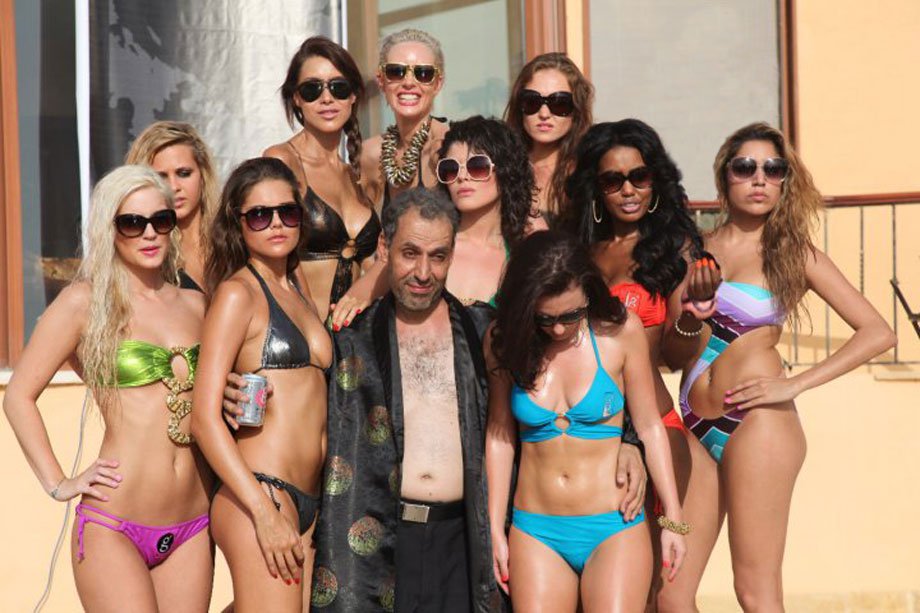 In a recent email thread, Dr.J shared the following insight:

I also read an article the other day that said that post age 30 a man who has been divorced is more likely to remarry than someone who has never been married. It broke it down too. Basic takeaway was if you met someone who was 35 and they’d never been married, you’re likely to get suspicious  but if you meet a guy who has been divorced you know that he has the potential to marry and commit.

I’m not a woman, and I’ve never pretended to know how women think (I also have no idea). Instead, I took to Twitter to get women’s perspective on this issue. Honestly, there wasn’t a consensus so there isn’t much to share. However, I thought this was an excellent opportunity for the readers of SBM to share their thoughts on the topic. I’m interested in this for two reasons: 1) Men seem to operate under the assumption of whenever they want to find a wife, they can go out and find one, regardless of their current age or past marital status. I honestly don’t know how accurate this assumption is but it is a popular one. 2) Perhaps women could shed some light on whether this assumption is really true based on how they view men, you know, since men don’t read relationship advice.

Here is the Tweet I sent out last week, and I have the same question for you today. If you’re interested in some of the responses I received on Twitter, you can click here.

QOD: Ladies, would you rather date a 30 year old divorcee or a 35 year old man that’s never married? Thank ya kindly.

Old men who have never married are questionable @WisdomIsMisery

tags: best man commitment issues committed men Dating divorce Marriage
previous Married is the New Single: When is a marriage really over?
next Why Some Women Have Sex When They Don’t Want To