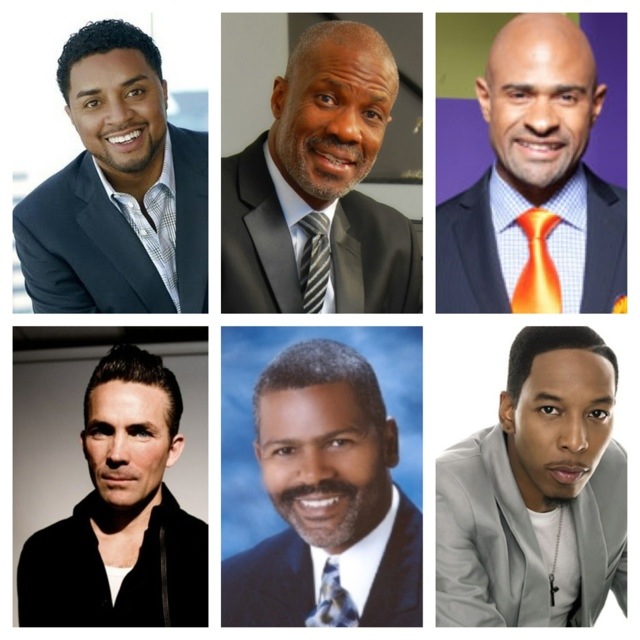 With reality shows like Real Housewives of Atlanta (and other major cities), Basketball Wives, Love and Hip Hop, Jersey Shore, Bad Girls Club, {Insert} Wars, and Catfish, I shouldn’t be surprised that one came along about preachers. I really shouldn’t. But, with the first commercial for Preachers of LA show, I was. That shock then turned to conflict. A reality show…about preachers…men of God…in LA…most likely balling outrageously and ostentatiously…on Oxygen…with Jesus watching us watch. There was no way anything good could come of that. There was no way I’d be watching the show. Nope. Not me.

I found myself on the couch watching the second half of the premiere — conflict in tow. Let me be clear with you on a few things though.

It’s been a while since I’ve been to church, and it’s been a while since I’ve even had an in-depth conversation about God. Whenever I do get back in the habit, I’m not sure what type of church it’ll be because I have issues with so many of them. I shouldn’t care about this show. It’s not relevant to my life right now. But for some reason, here I am writing a post about it. You’ll see this come up later, but it’s worth something that the show even has me thinking about church. Anyway…

By the time I tuned in, there was a lot of singing and dancing going on. Then there were two gang members (one of which was right out of the Gin and Juice video) on stage being saved. Then there was a bishop sitting in his chair at home while talking to his wife about something another preacher did that ground his gears. Then there’s a group of preachers discussing church issues during the “man cave” session in some house. That turns into a good discussion on if a preacher needs an entourage and other excesses, which led to a preacher feeling disrespected when his knowledge of the Bible was questioned. Of course there’d be conflict. This wouldn’t have aired without it!

The last thing we got was a preview of what’s to come…and it wasn’t all bad. Yes, you could see there are plenty of emotional scenes in store. But you also saw the preachers helping people afflicted with issues and giving them hope. My conflict and the show’s conflict is real.

I have a lot of questions. How did they find these preachers? What was said to these pastors to get them to agree other than “we’ll pay you”? Is the money they’re receiving from the show going into their pockets or into the church? Are they really gonna be manipulated into whatever drives ratings, or will they really be showcasing the good, the bad, and the ugly of what happens behind the church scenes? Is it possible that these “man cave” discussions — while heated at times — will drive online and offline discussion about what’s happening in the church? Will the show lead people back to the church or push them further from it? Will we see people’s lives improved by these preachers one minute, only to be followed with the rachetry that we’ve come to expect from reality tv? Should we be getting our reality tv entertainment from the church? And the most important question of all…

See Also:  Why It Is Okay To Not Like How Cam Newton Handled The Media

Will those of us who believe in God receive afterlife demerits for watching Preachers of LA? And if we do, will those demerits be assigned on a per tweet, per minute, or per hour watched basis? This is the sh*t we really need to know. Ain’t nobody tryin’ to eat the apple that sends them to hell.

And it’s these questions that have me both conflicted and hooked into watching the next episode. I can’t call it right now. I’ll have to do a follow up in a week or two (or at the end of the season so help me God).

How about you? Did you watch the show? If so, will you watch again? If not, why not? Do you think Preachers of LA should be on tv? Do you think it will offer any redeeming value other than laughs and tweets? Are you as conflicted as I am about this? Share your thoughts freely in the comments.