Pharaoh Class: How to Attract a Superwoman 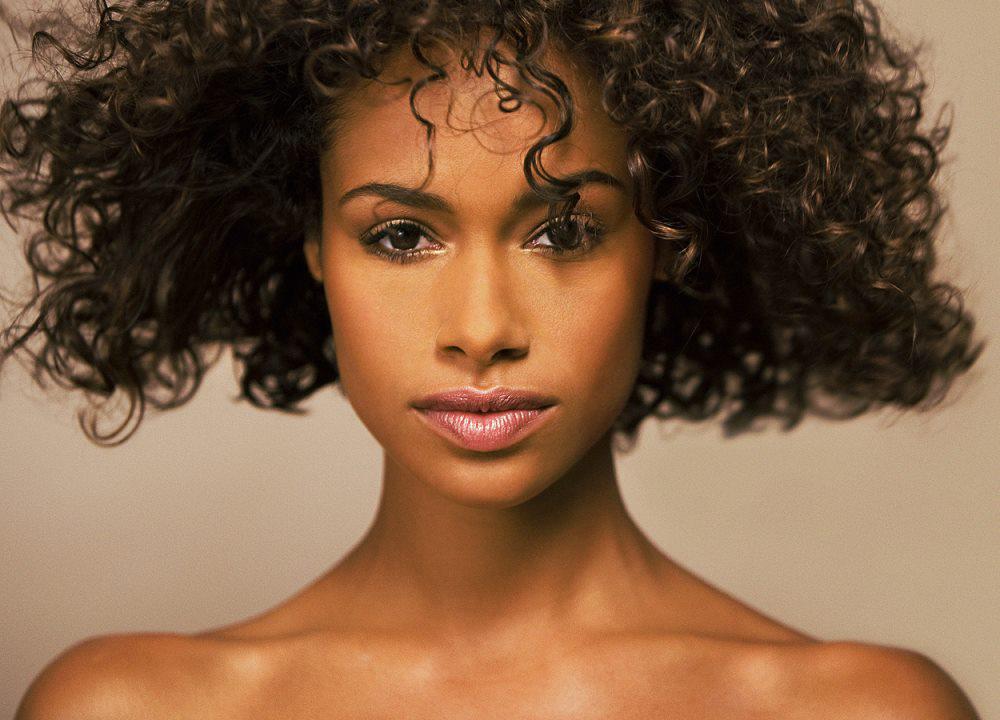 As you approach the Pharaoh phase of your life, in which your stars are aligned and your personal/professional affairs are at their peaks, you’re probably done playing with shallow girls and ready for a real empress. The player period is over and your jersey has been inducted into the Hall of Game. That doesn’t mean you don’t have physical standards, but they are more well-rounded and include invisible qualities. Of course we still fantasize about the bowlegged, overbitten model-type with no gag reflex, no daddy issues, educated with low mileage. Yet, now we usually imagine a 360 woman who is beautiful, intelligent and productive at home and in society. And the crazy thing is: those female unicorns actually exist, in abundance! But, if you want to bag one, you have to know her class and the world she walks in.

America prides itself on maintaining a class-less illusion, when in fact we are all straddling different socioeconomic rungs on the ladder. A high-powered woman requires a man who is in position to walk alongside her. A man who knows about the finer things and is comfortable operating in the upper echelon. Men sometimes make the mistake of reducing her to a good passenger-seat look and bed décor, forgetting that she comes with a whole lifestyle in which she’s accustomed. You must accommodate a set of social, political and economic circumstances that may be foreign to you, so let’s review some areas in which we can culture ourselves in.

I’ve dated along every notch in the class continuum, and I’ve noticed that high-class women tend to have more stringent dietary restrictions. Gone are the days when you could go get a ten-piece spicy and bring it home to a grateful stomach. Familiarize yourself with Veganism, low-carb and starch-free diets, and begin expanding your palette by trying delicacies that are outside the realm of steak-and-potatoes. She eats to live, and it isn’t a good look to choke on the oysters she had you try at the restaurant, simply because you weren’t prepared for the texture and taste.

In that vein, say goodbye to the 2-for-20 specials at Applebees. You’re a big boy now. Get acquainted with upper-level eateries in which you pay for the atmosphere, not the cuisine. That environment will put you in the same space with high-caliber ladies, where you will have the opportunity to shake a hand and make a friend. How you gonna meet a 93-Octane woman at the free-before-11 cabaret? You won’t. Many opportunities in life are based on timing and positioning; and if you’re out all night filling up on unleaded ratchets, you will have no room for the premium queens who rise early. Put yourself in the proper environment to cross paths with a Supabad.

Brush up on your economic and political savvy as well. When you become Mr. Knowles, you will be moving in circles that require a certain level of social etiquette and worldly intelligence. Read. Become aware of current events, both foreign and domestic. Turn off ESPN; it’s a rerun anyway. You have to culture yourself, because if you can’t navigate social climates that require you to possess a degree of sophistication, you will find yourself increasingly left at home. Then one day, you will simply be left. Remember, you and your mate are mirrors, so make sure that you do your part to reflect royalty.

See Also:  He Wanted To Date My Job, Not Me

Step your fashion game up – both yours and your knowledge of womens’. Educate yourself on the latest trends in couture, so you know how to spot symbols of affluence. Everyone knows about red bottoms (although I bet few people know how to identify them), but did you know that she would prefer Giuseppe Zanotti’s? Another open secret is that you can tell a lot about a woman by the bag she carries. It’s almost the equivalent of a man’s car, in that it’s a status symbol as much as it is a personality statement. Like most high-end products, the label is not always conspicuous, because the target audience is already familiar. You need to know enough about it that it doesn’t intimidate you when you see it.

This can be applied to her as well: don’t be too awed by her beauty and status – that’s how most men she meets act, and in doing so they disqualify themselves. Yeah, she’s fine and accomplished and all that, but she isn’t The Second Coming. Be impressed, not dehydrated. Communicate to her (non-verbally of course) that she stands to gain as much from allying with you as you do from her. At the end of the day, this is about mutual empowerment. I’m not here to help you K-Fed a chick.

To that end, are YOU the type of man who is valuable enough to be her shepherd in this life? What value does she stand to gain by choosing you? Because I will tell you right now: those types of women do NOT get used as on-ramps, not for long anyway. There is nothing that you can do for her that she can’t do for herself, materially speaking. So what can you give to the woman who seemingly has everything? The answer would take a part two, but its basically the same that everyone wants out of life and love: a peaceful, loving co-existence. You have to be a man of value, possessing intangibles that cannot be bought.

See Also:  To Swallow or Not to Swallow

Sounds like I just took you in a big-@$$ circle, right? I did, but that’s how the process goes: all of this is just a precursor to the real work. Having a certain level of class and sophistication only gets you in the door, purchases her attention and consideration, which is difficult enough. Once you’ve put in the work to attract her, distinguished yourself from the pack and got a legitimate shot at a committed relationship, you will find that most of the class-consciousness you learned goes right out the window. You now need a completely different set of skills to keep her. People who are financially secure tend to place a high emphasis on non-monetary qualities: integrity, loyalty (not to be confused with faithfulness) and emotional support, among many others. You must provide her a sense of normalcy in a life that is more than likely chaotic with high-stress careers, financial burdens and external pressures of expectations. Be the balancing force that provides peace, the silent strength that makes all of her exertions in life worth it. This is only a preview on how to keep her. But my time is up; 1,000 words sure ain’t what it used to be.

tags: Dating game good woman love Marriage pride superwoman
previous Why Your Man Won't Go Down: Could You Live Without It?
next 10 (or so) Harsh Realities About Why You're Single